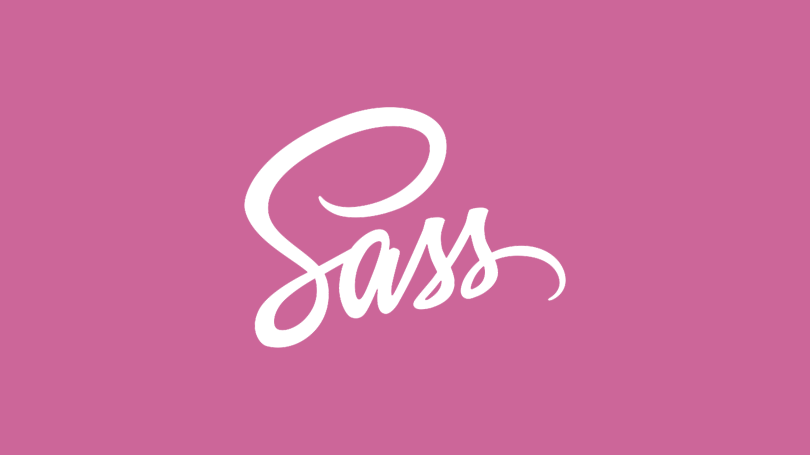 Sass is a CSS preprocessor, an extension of CSS that adds power and elegance to the basic language.

Basically, we use SASS to fix the problem that basic CSS has.

How does it work? 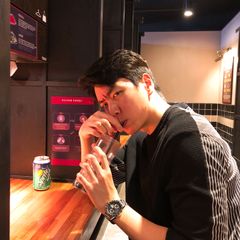