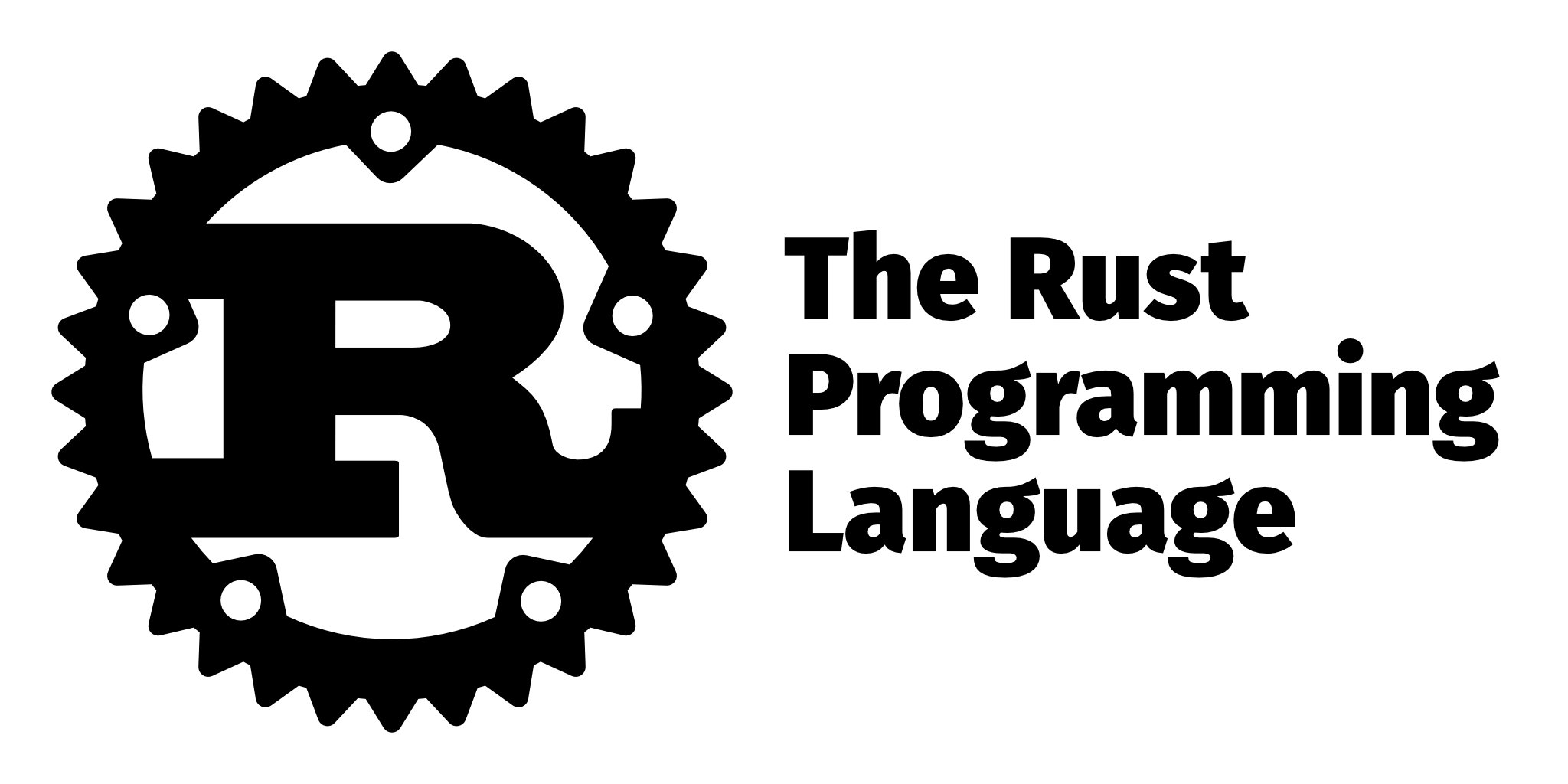 In your terminal , Type this command line cargo new <project name> and you can check boilerplate in your project file.

Rust is an ahead-of-time compiled language.
Languages such as Ruby, Python, or Javascript is needed to give its file to execute them.
But in compiled language, you only need to compile and can give the executable program to someone else.

Cargo is build system and package manager. (sounds like npm in node?)
You can check if cargo works or not with cargo --version in your terminal. 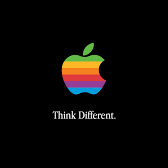