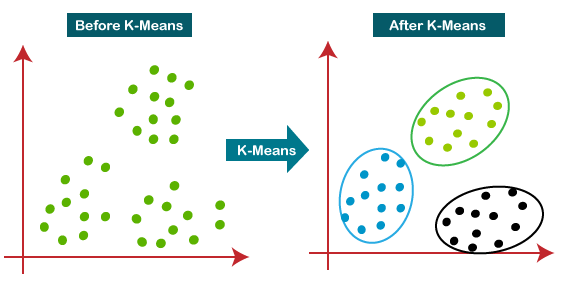 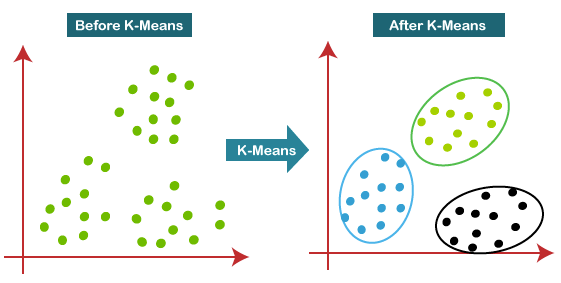 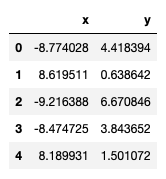 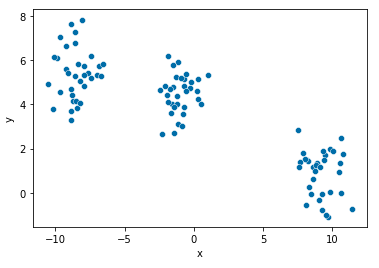 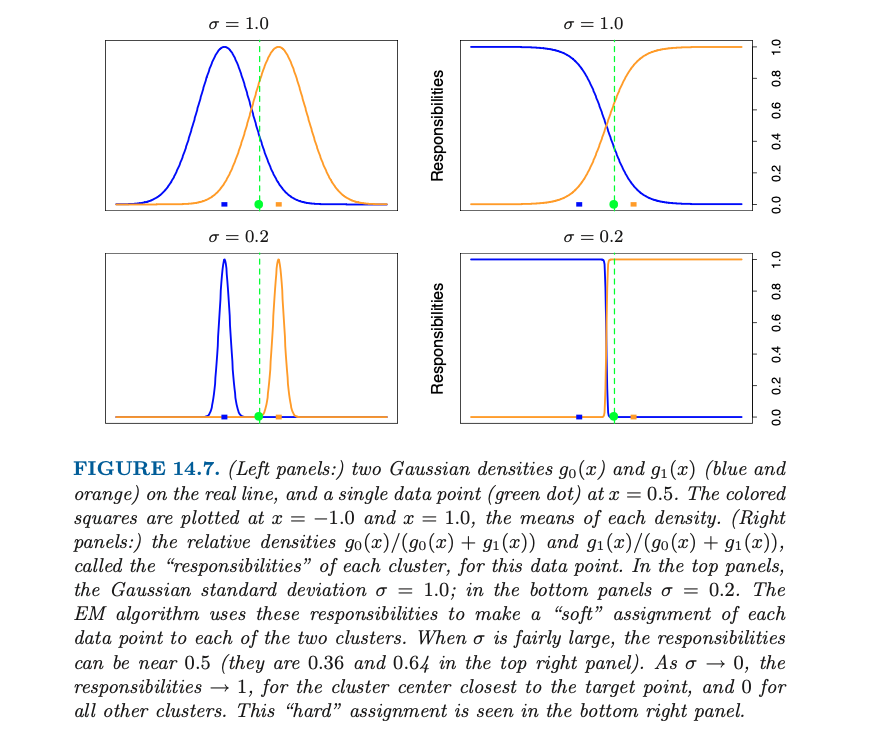 A dendrogram provides a highly interpretable complete description of the hierachical clustering in a graphical format. 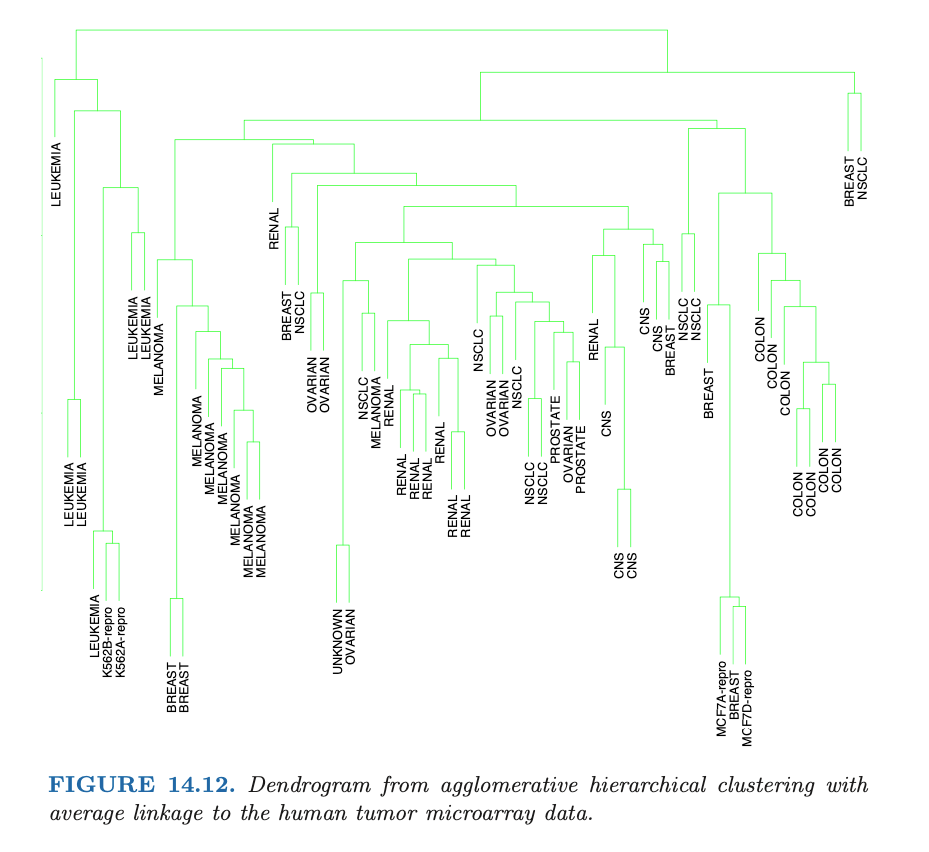 How to do SOM?

Traditional clustering methods like K-means will not work well when the clusters are non-convex like below: (See Figure 14.29 in ESL p.546) 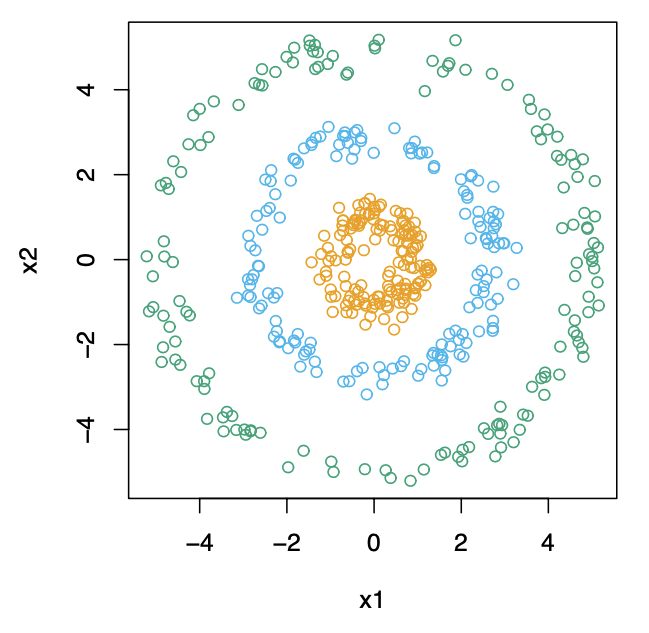 Spectral clustering is a generalization of standard clustering methods, and is designed for these situations

Clustering can be rephrased as a graph-partition problem, with setup as below:

We wish to partition the graph, such that edges between different groups have low weight, and within a group have high weight. The idea of spectral clustering is to construct similarity graphs that represent the local neighborhood relationships between observations.

The graph Laplacian is defined by

Note that this is unnormalized graph Laplacian. There are a number of normalized versions have been proposed - for example, L~=I−G−1W. 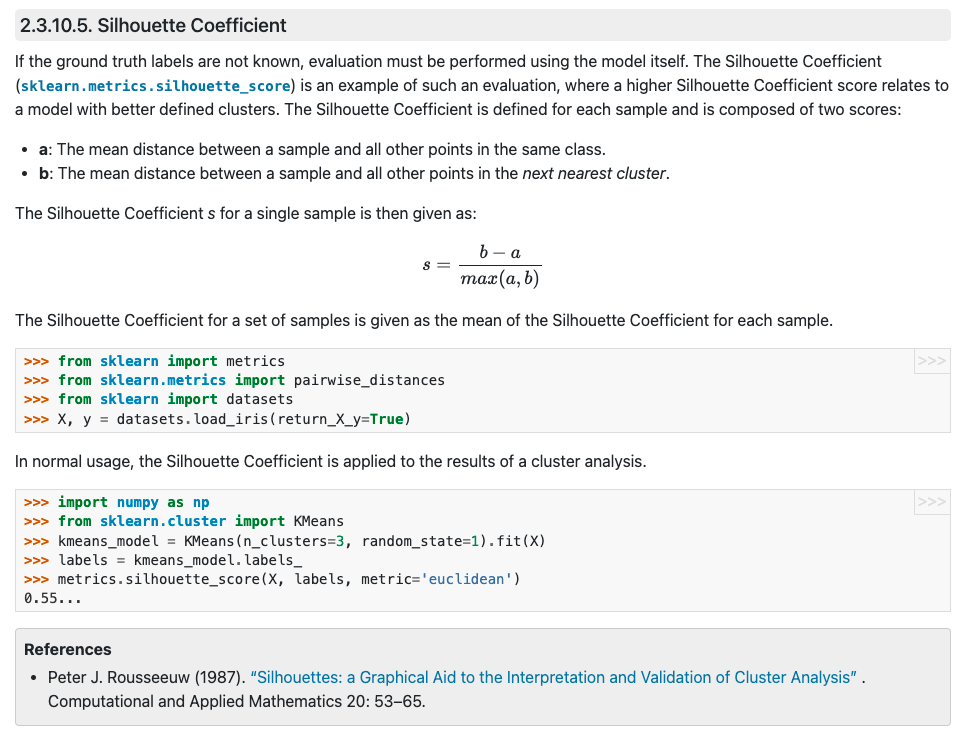 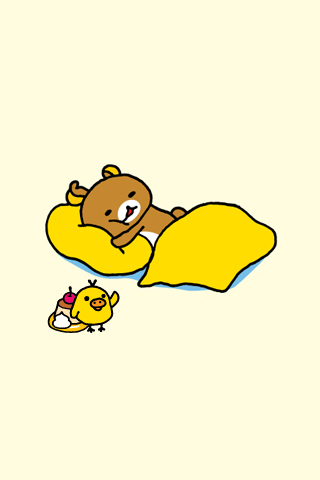