[Network] The Movement of HTTP 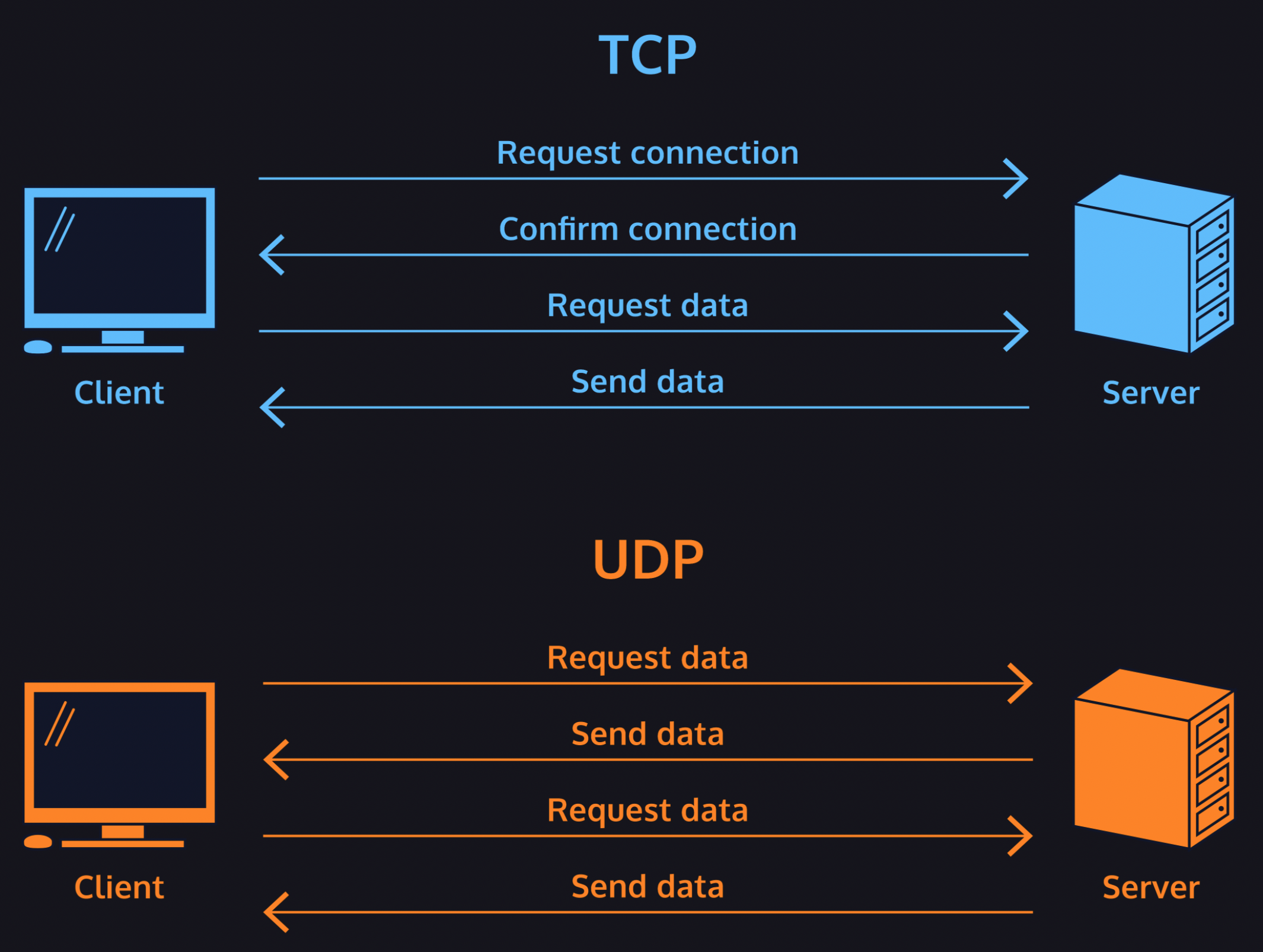 The most common transport protocol used in conjunction with HTTP is TCP. TCP stands for Transmission Control Protocol and allows two hosts to connect and exchange data streams, guaranteeing the delivery of data packets in the same order as they were sent. This means that TCP ensures that packets are delivered reliably and free from errors, positioning itself as an incredibly stable way to move data from one location to another.

UDP, or User Datagram Protocol, is a less commonly used transport protocol. It operates using a connectionless communication model, requiring no “handshaking,” which can potentially lead to unreliability in the delivery of messages. As such, UDP has no mechanism by which to guarantee delivery or ordering of messages. While these are certainly drawbacks for some types of applications, other applications that want to prioritize transmission speed and efficiency over security and reliability may leverage UDP.

While these transport protocols are great for moving your requests to their destination, they lack any meaningful security to protect the data while in transit. In order to remedy this issue, encryption protocols are commonly used.

UDP really shines when information needs to get somewhere very quickly. As such, one potential use case for UDP could be in video streaming.
On the other hand, TCP finds its niche in the reliable transport of information that doesn’t really care about transmission time. As such, one use case of TCP is in delivering simple text information to a blogging website.