This article is based on a personal experience.

Being a newbie to the docker, I might be wrong on some stuffs!

Please feel free to correct me through the comment!

Why Use Docker Engine, instead of Docker Desktop?

For personal, education, non-commercial or small business(fewer than 250 employess and less than $10 million in annual revenue) use, Docker Desktop is free in Windows.

So you don't have to read this article and just go download Docker Desktop.

For those who are not belong to above groups, you have to pay to use Docker Dekstop.

But what if you don't want to pay and use Docker in Windows?

You can do this by installing Docker Engine. But there is requirements to do before starting.

After Completing Step 1 and 2, you can finally use wsl in your computer.

You just have to go to below link and follow the guideline that the docker is providing.
https://docs.docker.com/engine/install/ubuntu/

Since it can be confusing, I will write down How I installed a docker engine in my computer, but it will be very similar to what is written in above documentation

Following above instructions, you are done with installing docker engine in your WSL.

It is time to test if docker engine works correctly by running hellow-world cotainer!

However, there is one more thing to discuss. Docker Daemon!

What is Docker Daemon?

Docker daemon is a persistent background process that manages the containers on a single host, which means that docker daemon needs to be run before running any container.

Below command will run docker daemon, and you must keep running it to use any container.

With running docker daemon in a background, run below code which will run hello-world container. 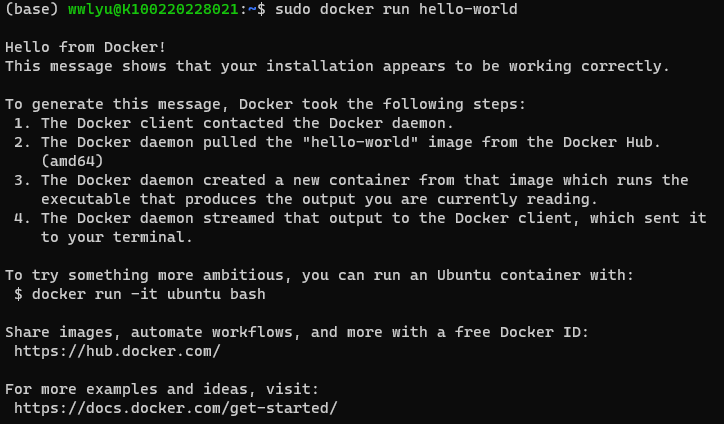 If the result is same as above picture, then you successully run hello-world with docker!

If you get below error, when you try to start a docker daemon, 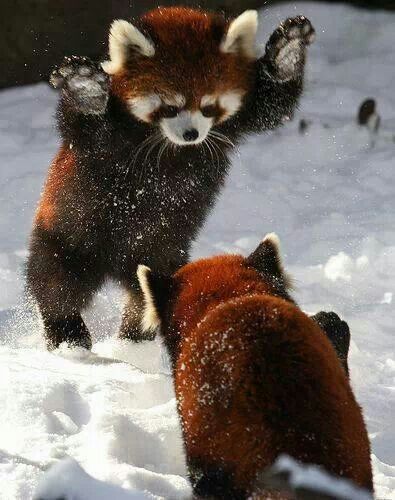