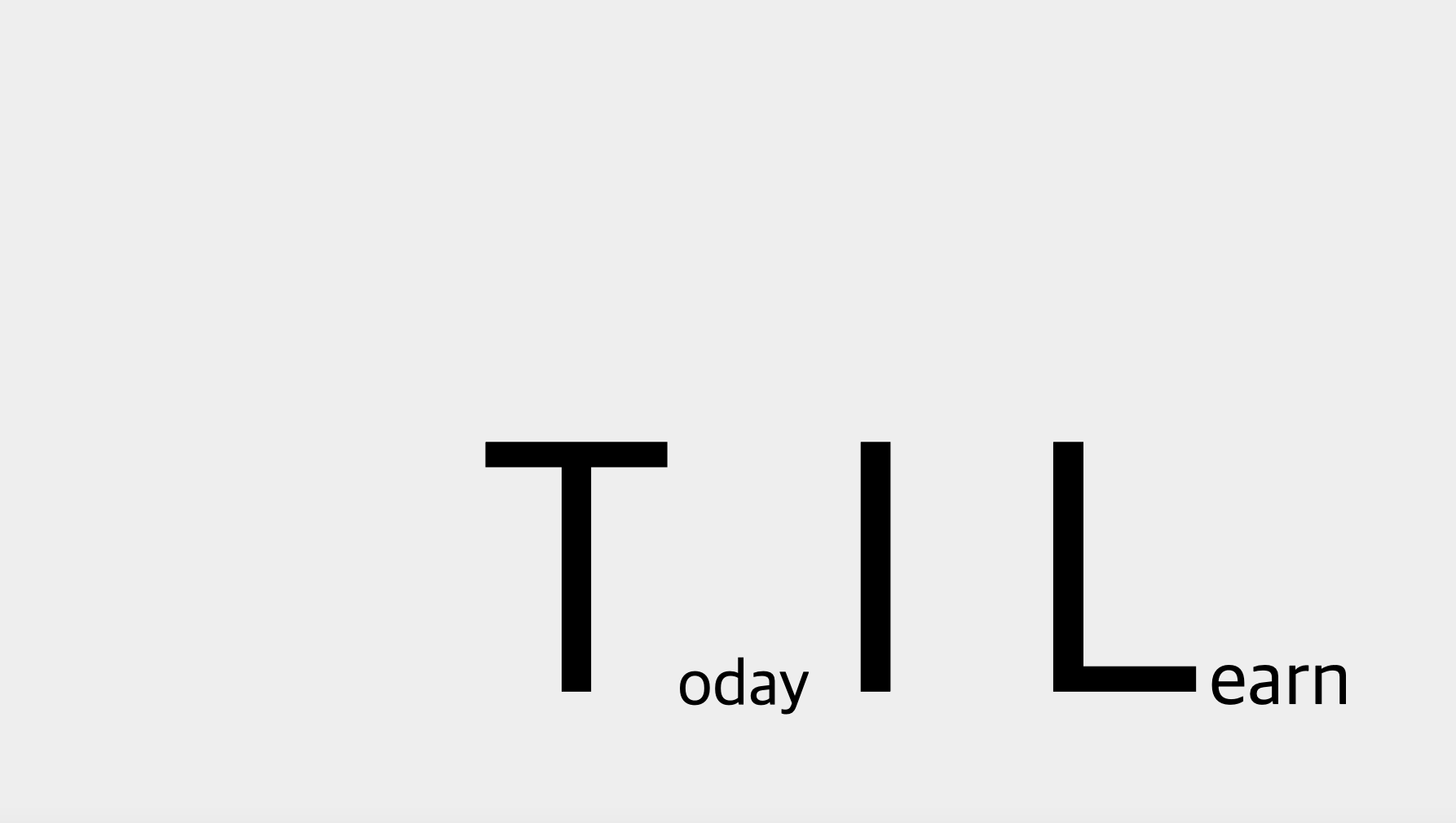 We practiced a database modeling with the starbucks beverages page as below.

First, We needed to list up the each information and look for the repeated ones.
And then we separated the information as a different table and drew a line which refers to the other table's information.

The result of mine is as below.

And following is the best example our mentor showed.

->We could see that the allergen and product(drinks) are many to many relation so have a junction table.

There were some more basic rules to make the tables look easier refering to the best example above. 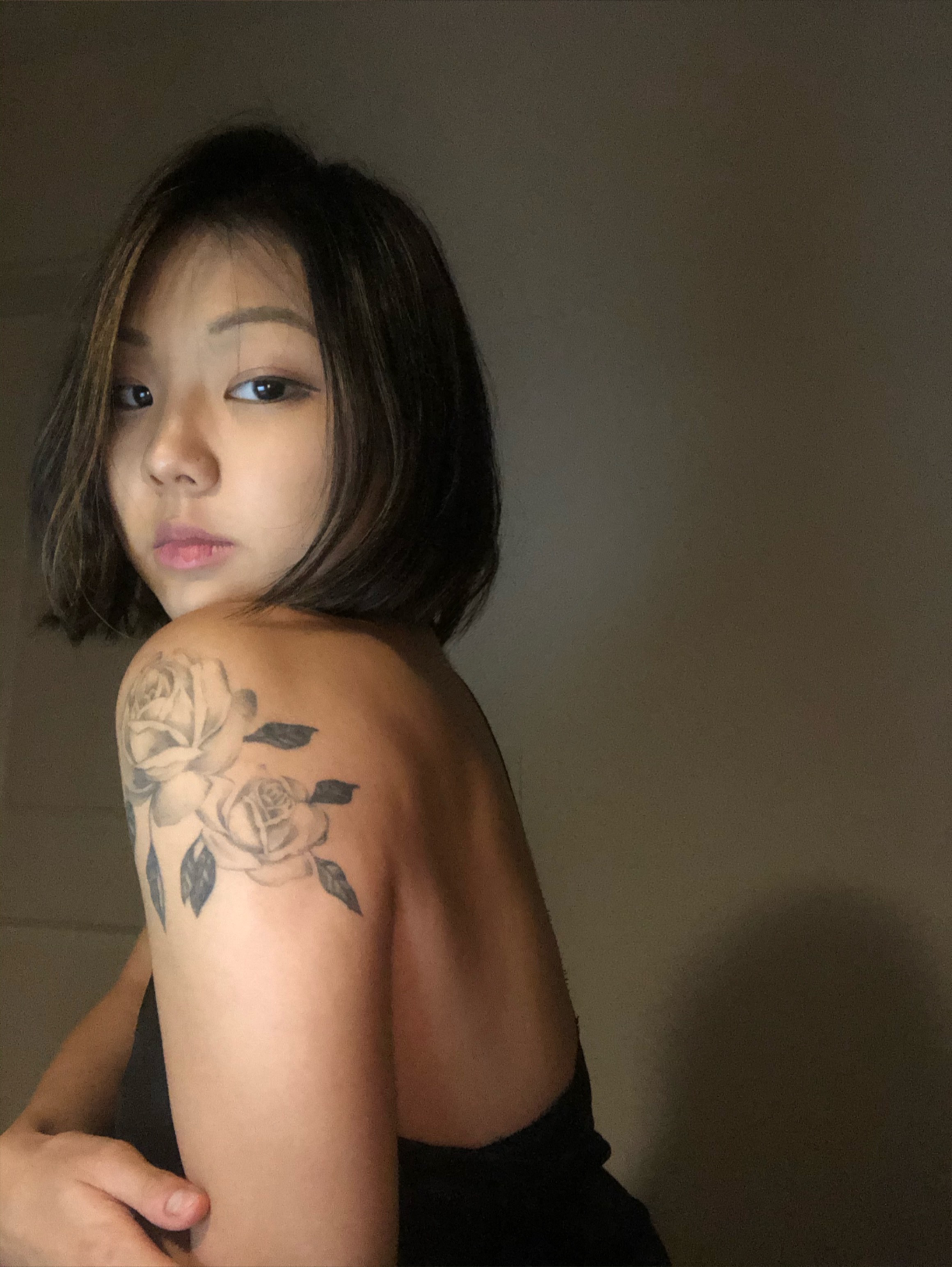