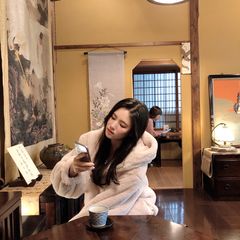 When the object that you're going to be selecting is a single object, so OneToOneField or a ForeignKey. Below is an example for select_related!!book_l

It is an implementation of authentication and authorization.Bcrypt is a popular password storage algorithm that’s specifically designed for long-term

Set Collection of data elements like list or array. Unordered Elements are not stored by insertion (unexpected order) Mutable Duplicate entries are no

We cloned the instagram's basic backend server part as an individual assignment, but we ended up having a group to create and pass over the API to the

A system that stores data and preserves themData exists on the memory in the application, but data on the memory are not preserved permanently. Litera

Have you seen the developer's blogs that ends with .github.io? 💁‍♀️ Why Gatsby.js?? Get familiar with git and git commands Keep our one commit per d

Structure of file directories > views.py deals with logics migrations is to save the file that contains table structure defined in models.py create 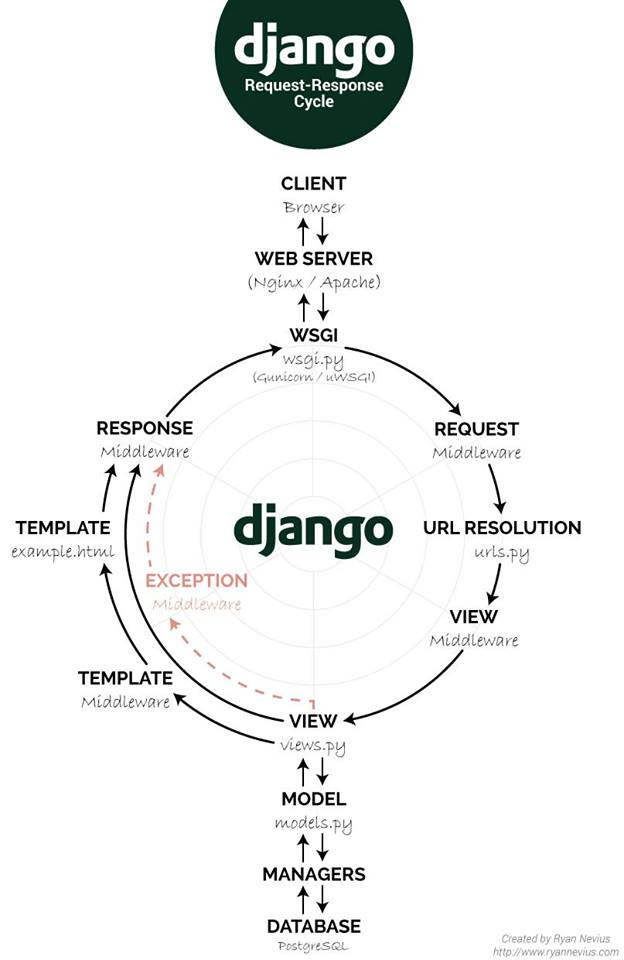 What is Django? It is a python web framework, which does not allow us to customize that much and mostly inherited. Templates are given but are not act

Assume there is a package name called 'abc'. We need to import package 'abc' to use it.import abcIn this case, 'abc' would be a simple python file or

Function gets the value from input parameters and returns the output value, so when we call the function, we pass in the parameter to the function.It

When using position property in CSS, we can put elements anywhere regardless of html code. There are 4 values in position, which are static, relative,

I just signed up velog to see how my developing skill gets improved day by day. I've been working on a javascript basic syntax, error handling, genera