Definition: There should never be more than one reason for a class to change

Whenever you're designing a class or module you should take care that class is addressing only a specific concern so that when a change is needed there is only one reason for a particular class to change.

Definition: Software entities(classes, modules, methods etc.) should be open for extension, but closed for modification.

If the Base Class that is already written and tested needs to extend or modify behavior of one of the methods that is written in this class, then use inheritance and override the method.

Definition: We should be able to substitute base class objects with child class objects and this should not alter behavior/characteristics of program.

Definition: Clients should not be forced to depend upon interfaces that they do not use.

Instead of instantiating dependencies ourselves let somebody else give us the dependencies. 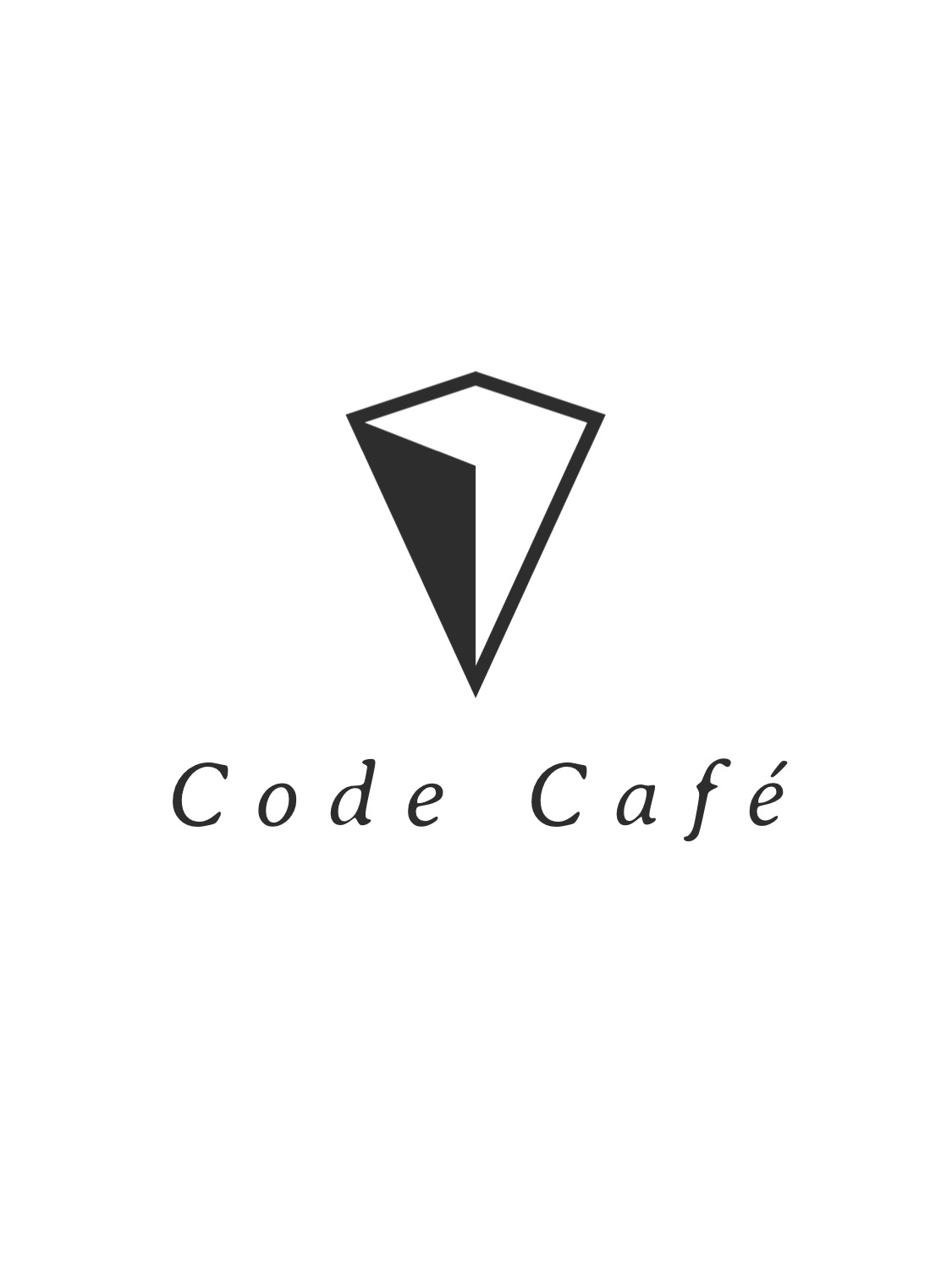