Dendrites : inputs going into nucleus Nucleus : does the calculationAxon : passes output to other neurons Neural Networks mimic this model Generalized 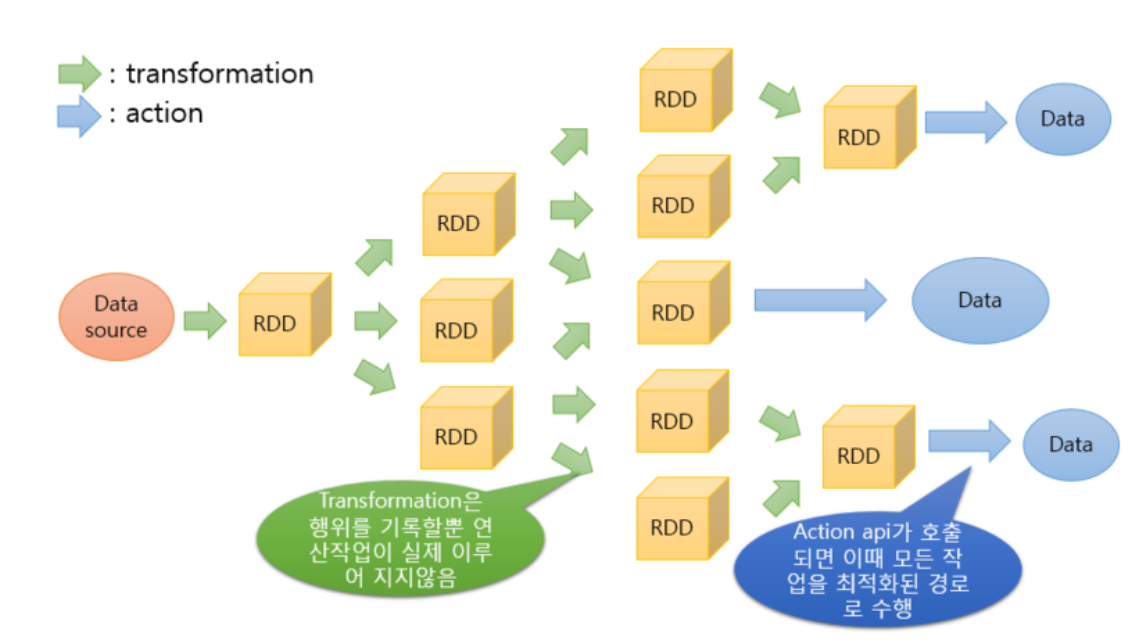 Basic unit of calculation for Spark (It's like an API for controling Spark)a read-only, fault-tolerant partitioned collection of recordsLineage: User 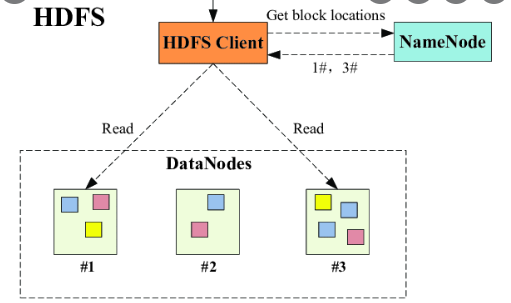 an unsupervised learning algorithm that will attempt to group similar clusters together in the data.Example problems \- Cluster Customers based on Fe 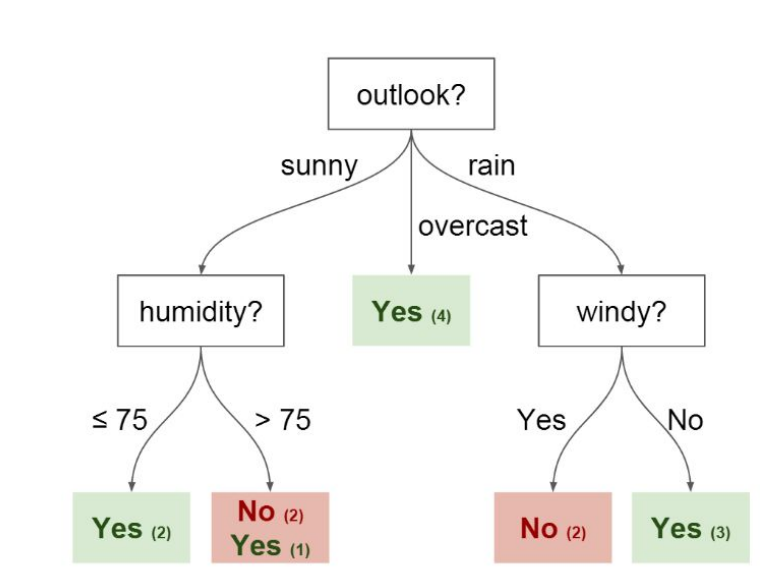 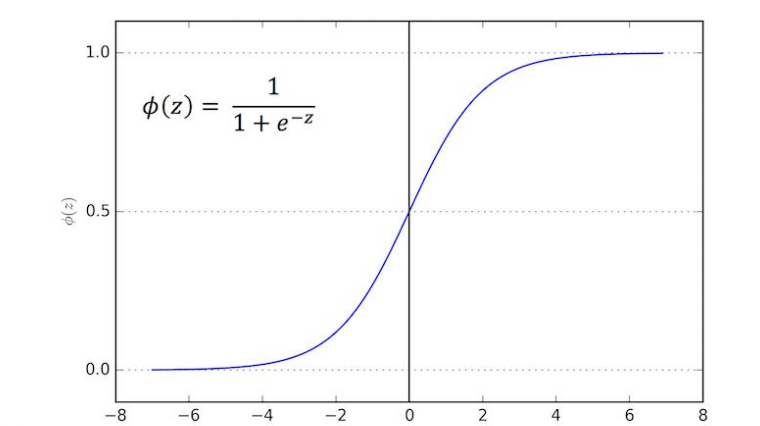 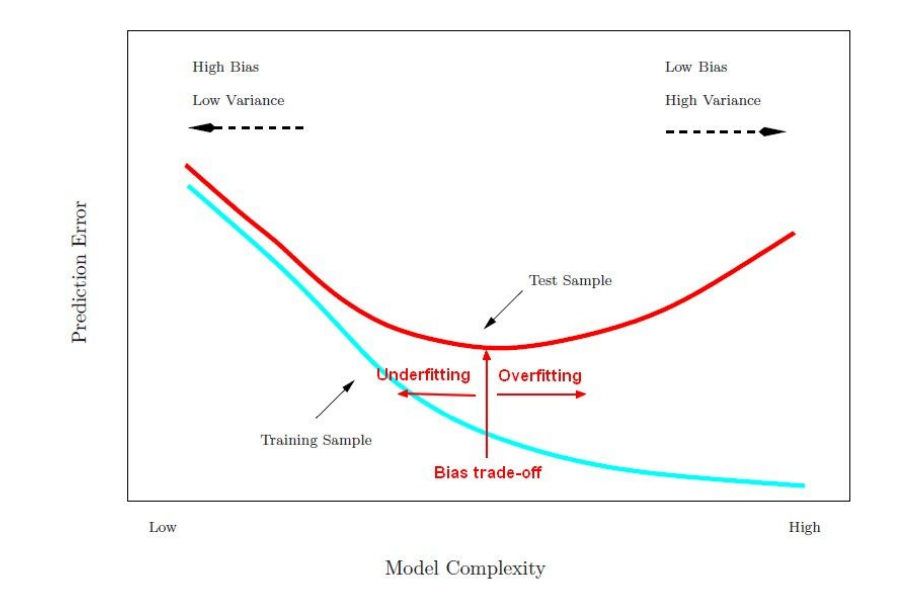 The bias Variance trade-off is the point where we are just adding noise by adding model complexitytraining error ↓ test error ↑After bias trade-off, t

conda install scikit-learnevery algorithm is exposed in scikit-learn via an 'Estimator' First you'll import the model, the general form is : \- from