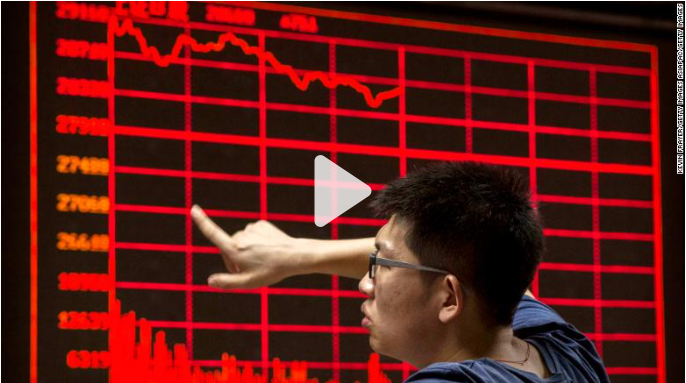 China's equivalent of Twitter, told users on Thursday it would start to publish their IP locations on their account pages and when they post comments, in a bid to combat "bad behavior" online.

The move, posted on Weibo's official account, garnered over 200 million views and was widely discussed, with some users rattled by the perceived reduction in their online anonymity.

"Every IP address seems to be whispering in your ear: 'You be careful,'" wrote user Misty.

Others, however, said they were supportive of the measures, in light of COVID-related misinformation.

"Especially at a time when the COVID situation is still serious, IPs being swiftly revealed can effectively reduce the appearance of disgusting content from rumor-makers and rumor-spreaders," wrote user UltraScarry.

Weibo (WB (WB)), which has over 570 million monthly active users, said users' IP addresses would be displayed under new settings which came into effect on Thursday and cannot be turned off by users. 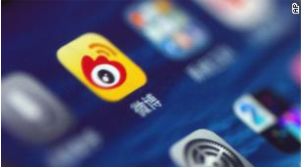 For users in China, the platform will display the province or municipality where they are posting from, it said. For those using Weibo overseas, the country of users' IP addresses will be displayed.

The settings are designed to "reduce bad behavior such as impersonating parties involved in hot topic issues, malicious disinformation and traffic scraping, and to ensure the authenticity and transparency of the content disseminated," it said in a notice.

"Weibo has always been committed to maintaining a healthy and orderly atmosphere of discussion and protecting the rights and interests of users to quickly obtain real and effective information," the notice read.

The effects of the new rules were already visible underneath the notice, as thousands of user comments all carried an extra label indicating the province or municipality of the user's IP address.

China tightly controls its cyberspace and in the past year has been stepping up efforts to "clean up" the internet. Chinese social media sites that fail to censor critical content face financial sanctions as well as temporary suspensions of service under current law.

Weibo, which has been on the receiving end of several fines from China's cyberspace regulator over the past year, frequently publishes notices about its efforts to combat bad behavior online, including posting the names of accounts punished.

It has not publicly addressed, however, instances of accounts being suspended or banned for merely expressing dissenting opinions, such as supporting Ukraine or criticizing Russia over the ongoing war.