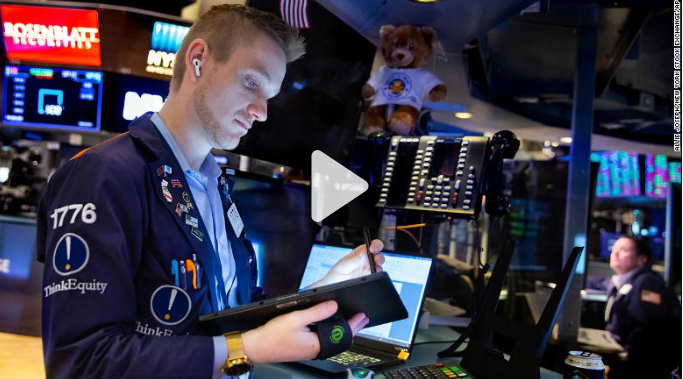 The move marks a rare exit from Russia by a prominent Chinese company since the war started, and comes after Ukrainian authorities claimed that DJI's drones were being used by the Russian military.

In a brief statement on Tuesday, the Shenzhen-based company said "it is internally reassessing compliance requirements in various jurisdictions," and would "temporarily suspend all business activities in Russia and Ukraine" in "light of current hostilities."

DJI has repeatedly said that it opposes any military use of its products.

Since February, Chinese companies have largely stayed silent on the conflict, even as dozens of the world's biggest companies have abandoned or scaled back their operations in Russia in condemnation of the incursion, including Apple (AAPL), Ford (F) and IBM (IBM). 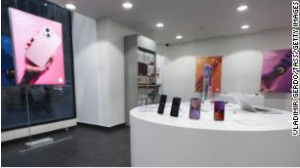 Here are the companies pulling back from Russia

In February, Didi announced that it would exit the Russian market, but abruptly changed course days later, saying in a brief statement that it would continue operating there. The Chinese ride-hailing giant did not give a reason for the reversal, and did not respond to a request for comment.

Huawei has also faced scrutiny for not declaring a stance on the issue. In March, two directors of the telecom giant's UK subsidiary resigned over the company's refusal to condemn the invasion.

In a statement at the time, a Huawei spokesperson thanked the directors, Andrew Cahn and Ken Olisa, for their service and said they had "helped uphold the highest standards of corporate governance," without mentioning Russia or the war.

Under scrutiny
DJI, which is known for its popular consumer drones, has faced criticism recently from the government of Ukraine, which has publicly accused the company of complicity in Russian attacks.

In the letter, he alleged that Russian troops were "using DJI products in order to navigate" missile attacks, and called on the company to stop doing business in Russia until the violence stopped.

The firm said it had also pledged to cut business ties with distributors if they did not commit to an agreement to refuse sale of DJI's products "to customers who clearly plan to use them for military purposes, or help modify our products for military use."