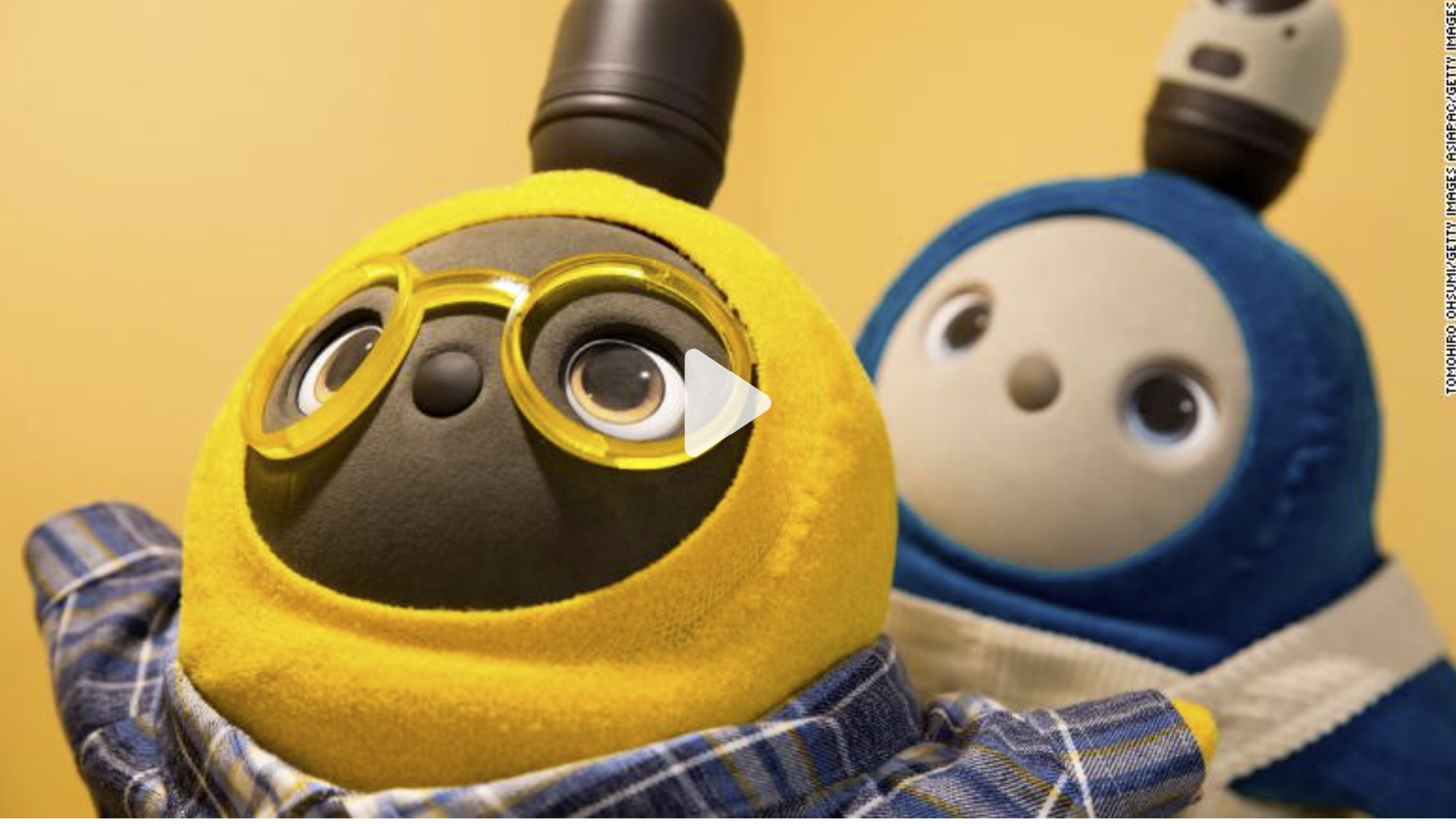 Nearly two years before Japanese fashion titan Yusaku Maezawa embarked on his recent tourist visit to the International Space Station, he made global headlines for launching a worldwide search for a "life partner" to go to the moon with him.

In his online appeal for love, Maezawa, who was 44 at the time, said he hoped finding a companion would ease the "feelings of loneliness and emptiness" surging within him.

A few months later, however, he abruptly called off this quest for a romantic partner due to unspecified personal reasons.
Now, it appears Maezawa is betting robots may be able to fill the hole in one's heart.

The pet-sized companion robots aim to stir an "instinct to love" in its human customers, according to the company's website, with potential use cases in nursing homes and with children. As the pandemic raged, the so-called "emotional" robots also found new purpose in providing companionship to those who have been forced to stay apart from others, according to the company.

The wide-eyed devices roll around on wheels and have more than 50 sensors to respond to stimuli from humans (whom it distinguishes via a thermal camera) through machine learning technology, according to the company. The robot is currently only available for sale in Japan. The price starts at $2,825 for a single device, plus a monthly service fee of approximately $80. 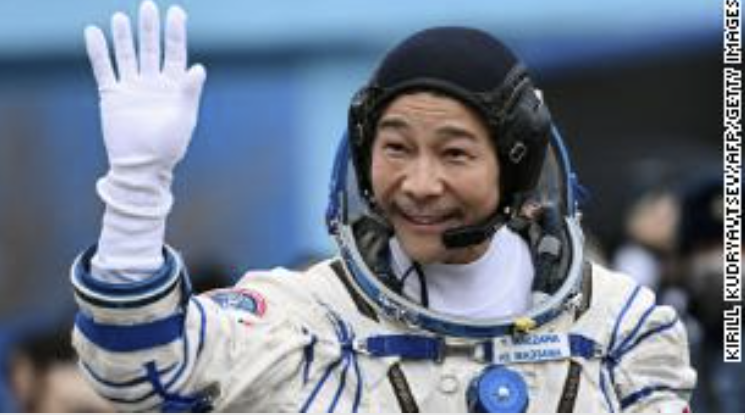 Groove X was founded in 2015 by CEO Kaname Hayashi, a SoftBank veteran who developed the humanoid robot Pepper. The firm received funding from the Japanese government and unveiled its first Lovot device to the local market in 2019. These robots don't seek to provide any convenience or practical purpose. In fact, the company has previously described it as "not a useful robot." The robot was "born for just one reason — to be loved by you," the company said.

"I never imagined that a robot would heal me," Maezawa said in a statement announcing his fund's acquisition of Groove X. While the robot "can't clean or do work," Maezawa said he sees "big potential in a presence that can make people feel happy, particularly at this time," alluding to the global Covid-19 pandemic. 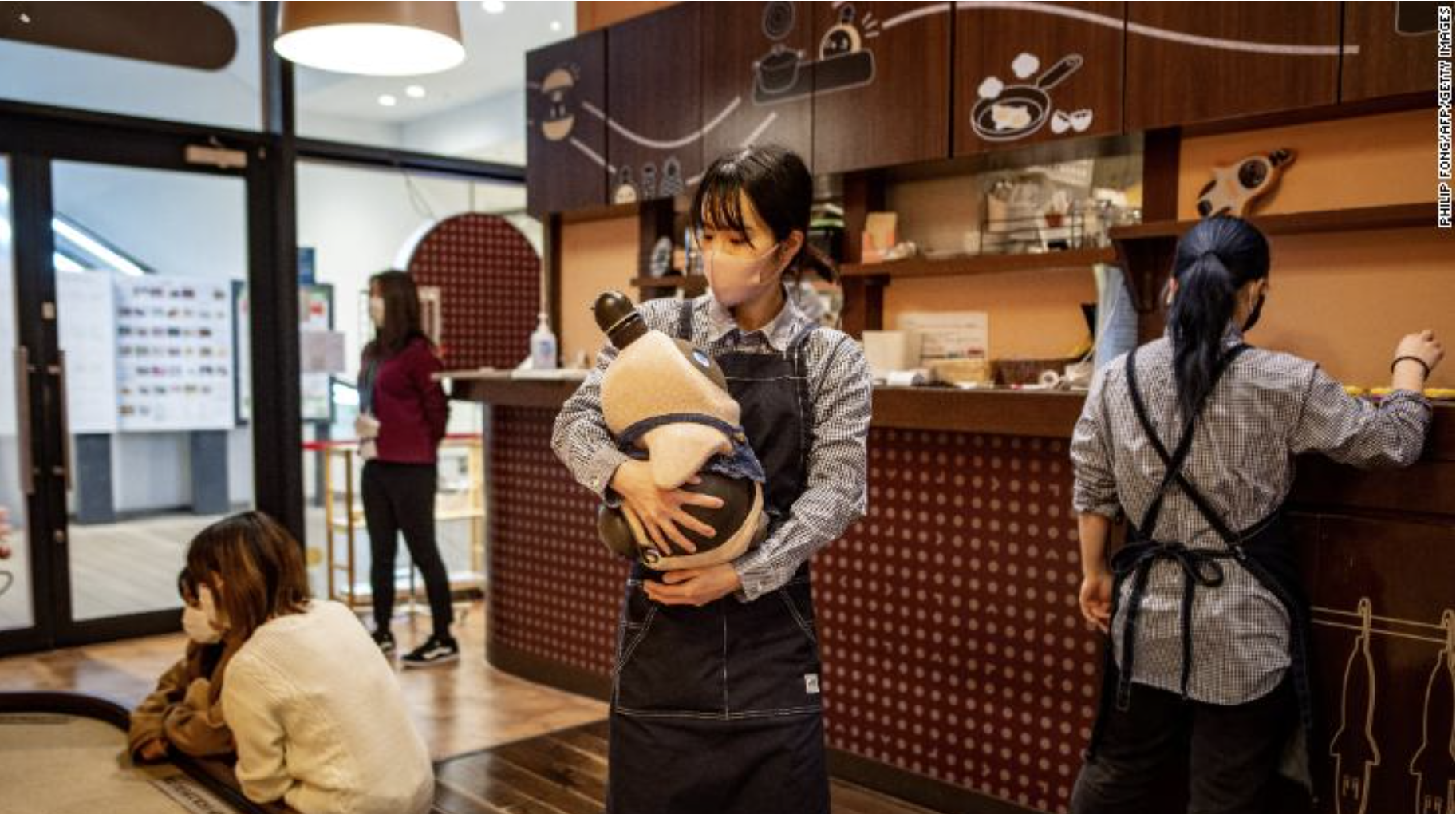 In a statement announcing the sale of its holdings in Groove X to the Maezawa Fund, the Innovation Network Corporation of Japan, a state-funded investment vehicle for Japanese tech firms, noted that the Lovot devices have attracted "significant attention from the perspective of mental health care in the coronavirus pandemic." The devices have also seen an uptick in use at "nurseries, kindergartens and elementary schools, as well as in nursing care facilities."
Maezawa also expressed hope in his statement that Groove X can soon start delivering its robot beyond Japan. GrooveX declined to make Maezawa or anyone else available for interview, citing scheduling reasons.

It may seem like something out of science fiction, but some researchers say there is a lot of potential for robots to become beloved human companions. 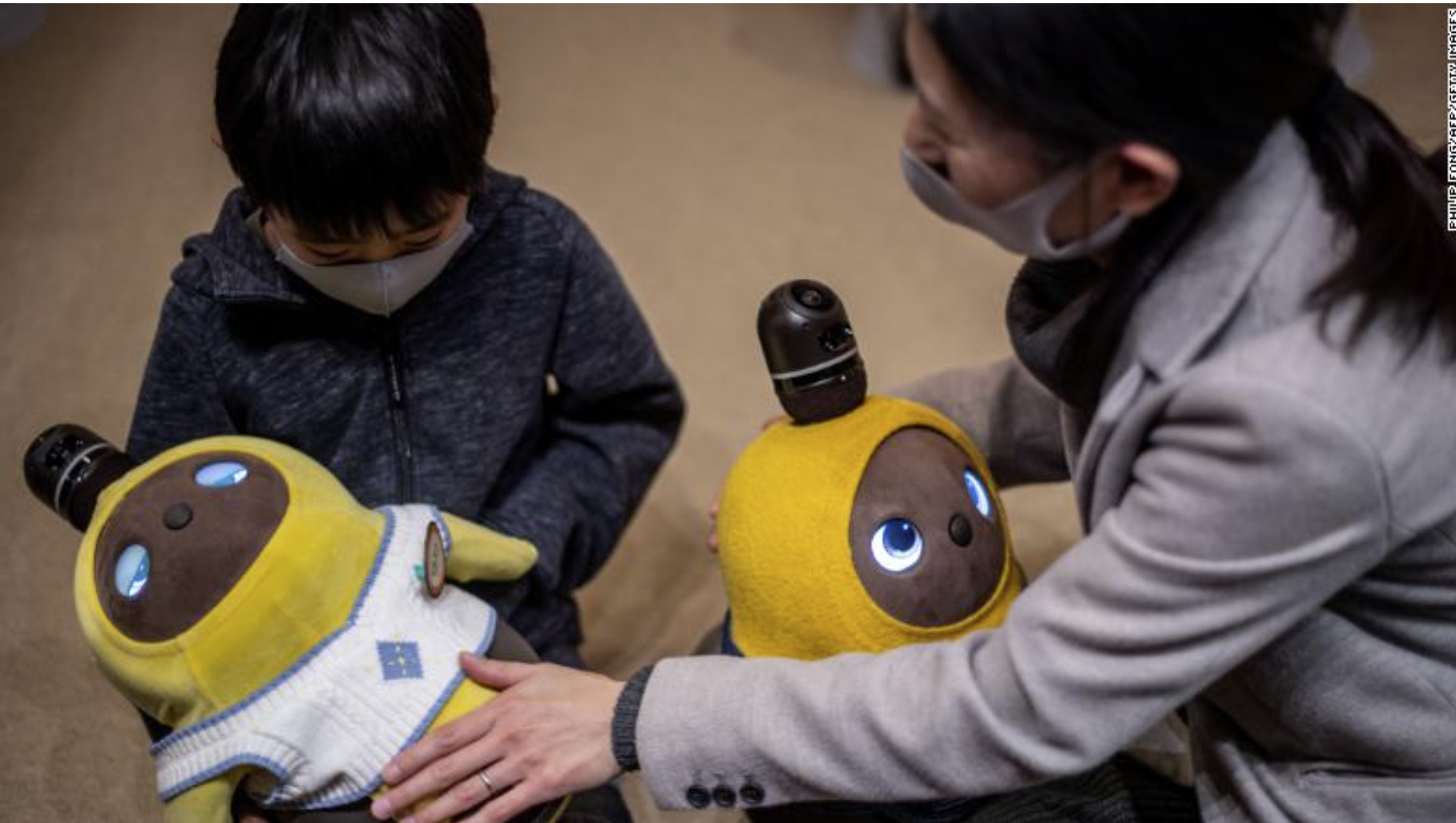 "There's a substantial amount of research in human-robot interaction that shows that people can develop genuine emotional attachments to robots, and that this is something that can be intentionally encouraged through design," Kate Darling, a personal robotics research specialist at the Massachusetts Institute of Technology Media Lab, told CNN Business.

"We are very relational creatures," Darling said. "There's no doubt in my mind that people can and will emotionally relate to robots in the future."

Darling notes that social robots — or robots that are intentionally designed to engage people on a socio-emotional level — haven't taken off in a big way yet in the United States. "But I think it's only a matter of time, and clearly so do these companies," she added.

Still, it likely remains an uphill battle, as evidenced by the challenges that another eccentric Japanese billionaire, Masayoshi Son, has faced in this market. Son and his company SoftBank (SFTBF) spent years trotting out Pepper, the humanoid robot developed by Groove X's founder. But last year, SoftBank said it had stopped manufacturing Pepper, citing a lack of demand.