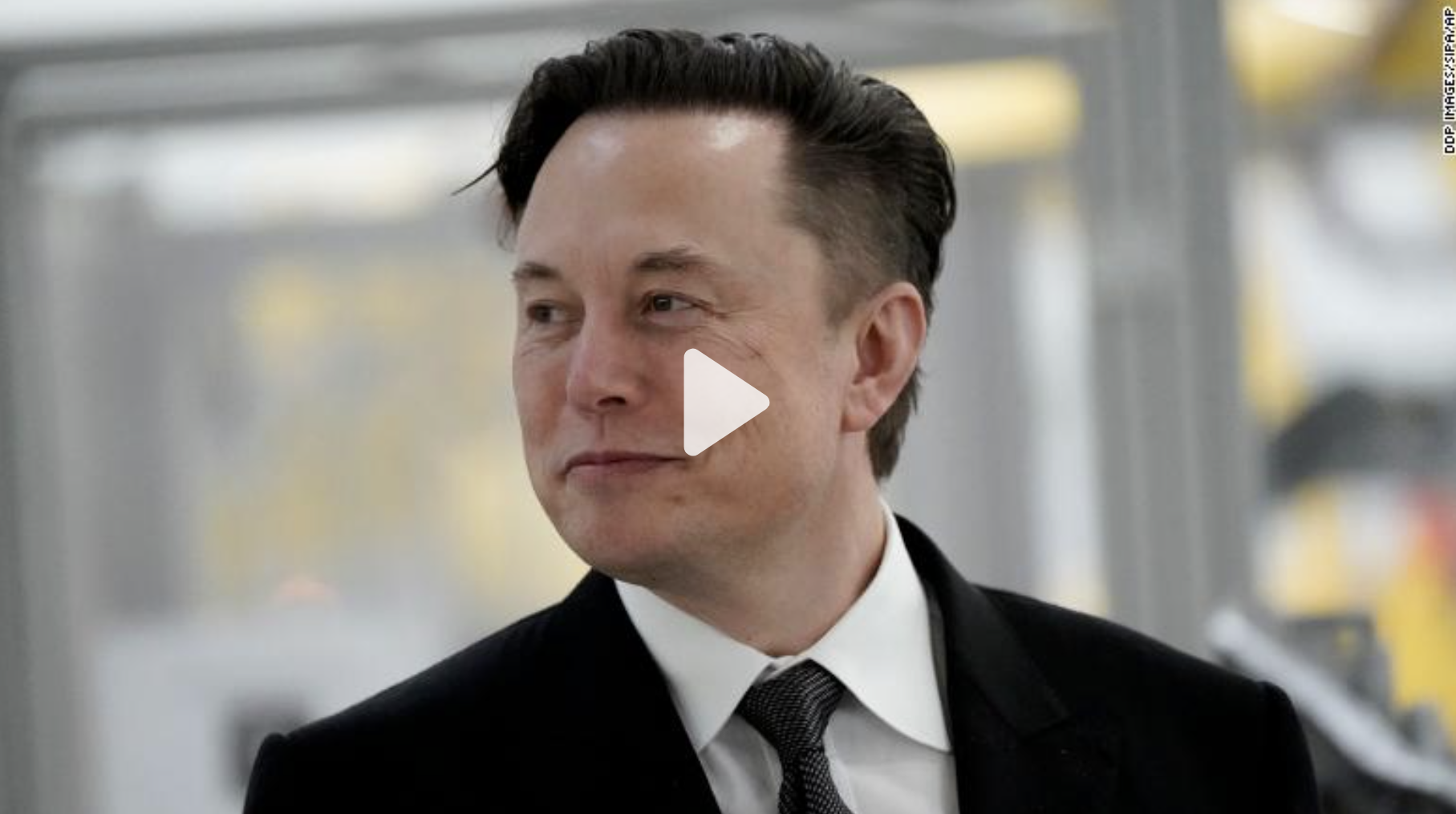 Twitter's board of directors has adopted a limited-term shareholder rights plan called a "poison pill" that could make it harder for Elon Musk to acquire the company.

The "poison pill" provision, announced in a press release Friday, preserves the right for Twitter shareholders other than Musk to acquire more shares of the company at a relatively inexpensive price, effectively diluting Musk's stake. The provision will be triggered if Musk (or any other investor) acquires more than 15% of the company's shares. Musk currently owns around 9% of Twitter's shares.

The move marks an effort by Twitter's board to wrest back some control in the deal after Musk's stunning acquisition offer. The poison pill — a corporate anti-takeover defense mechanism — won't necessarily stop Musk's bid in its tracks, but it could make buying the company more expensive or force Musk to the negotiating table with the board.

"The Rights Plan will reduce the likelihood that any entity, person or group gains control of Twitter through open market accumulation without paying all shareholders an appropriate control premium or without providing the Board sufficient time to make informed judgments and take actions that are in the best interests of shareholders," the company said in its statement. 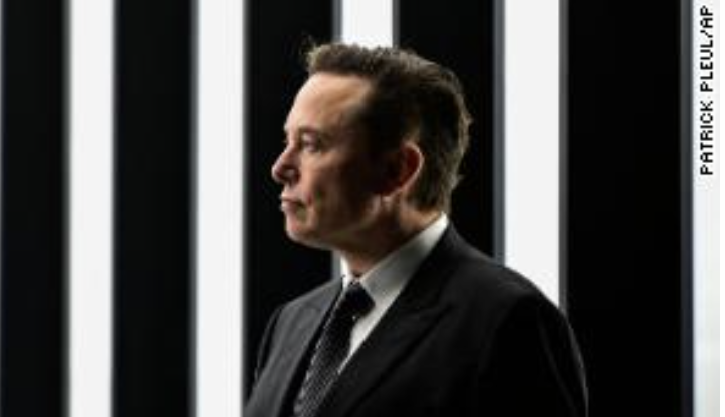 "Thanks for the support!" the billionaire wrote while sharing the poll, which at the time of writing had a majority of respondents voting "Yes." Musk did not respond to a request for comment from CNN Business.

The Tesla and SpaceX CEO on Thursday offered to acquire all the shares in Twitter he does not own for $54.20 per share, valuing the company at $41.4 billion. That represents a 38% premium over the closing price on April 1, the last trading day before Musk disclosed that he had become Twitter's biggest shareholder, and an 18% premium over its closing price Wednesday. The deal offer came 10 days after Musk first disclosed that he had become Twitter's largest shareholder (he has since been eclipsed by Vanguard Group).

The offer capped off a whirlwind 10-day period during which Musk revealed he had become the company's largest shareholder, accepted a position on the board only to ditch it, and tweeted throughout about how Twitter may be dying and should consider eliminating the "w" from its name, among other suggestions.
The company now appears to be prepping for what could be a drawn-out acquisition drama.

Wedbush analyst Dan Ives called the poison pill a "predictable defensive measure" by Twitter's board and added, "we believe Musk and his team expected this poker move." Ives also noted there is a risk that Twitter's plan could get challenged by Musk or other shareholders in court, which could put the board in the position of defending that the plan was in the best interest of shareholders.

Even so, there seem to be sincere doubts about whether Musk, a successful but sometimes erratic entrepreneur who ended up in hot water with regulators in 2018 after falsely suggesting that he had secured funding to take Tesla private, is serious about moving forward with the deal.

Despite being the richest man in the world, there are questions about how he would come up with the cash to finance the nearly $42 billion deal. Musk himself admitted in an interview Thursday that closing a deal would be challenging, saying, "I'm not sure I'll actually be able to acquire it."
Twitter's stock fluctuated a bit Thursday but remained mostly flat, closing around $45, well below Musk's offer price of $54.20 per share. The lack of enthusiasm — unusual after a takeover offer — suggests investor skepticism about the deal going through.

Twitter's poison pill plan will stay in effect for one year, the board said. More details about the plan are expected to come in a filing with the Securities and Exchange Commission, which is not yet publicly available.