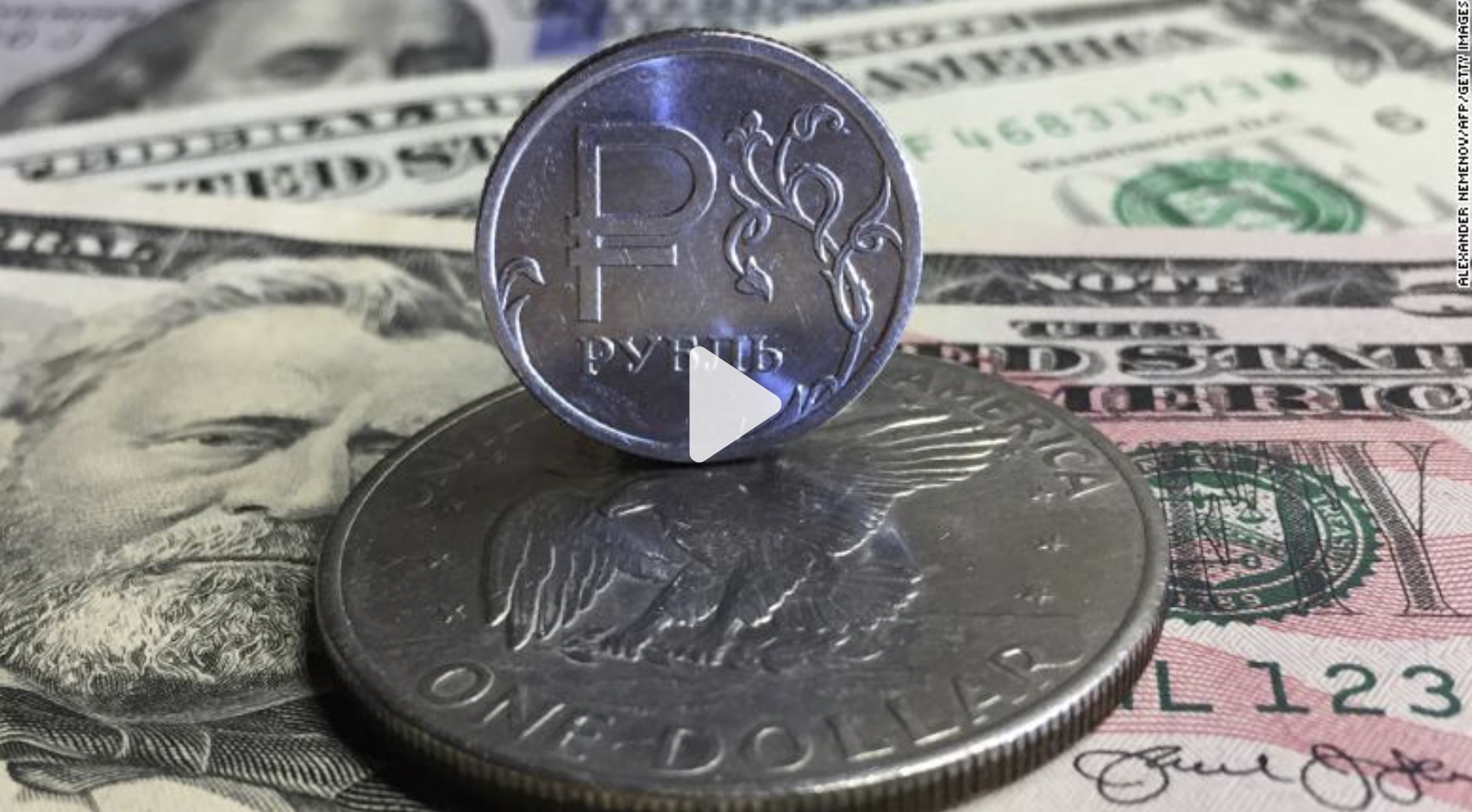 Nokia has announced its exit from Russia, while rival Ericsson is putting its business there on hold indefinitely, throwing into doubt the country's ability to build super-fast 5G networks.

The Finnish telecom company announced on Tuesday that staying in Russia would "not be possible" given President Vladimir Putin's ongoing assault on Ukraine.

"Over the last weeks we have suspended deliveries, stopped new business and are moving our limited R&D activities out of Russia," Nokia said in a statement. "We can now announce we will exit the Russian market."

That leaves China's Huawei as the only top 3 global provider of 5G networks still active in the country.

Western governments have imposed several rounds of punishing sanctions on Russia since the invasion, including restrictions on imports of advanced technology into the country.

But they have emphasized the need, on humanitarian grounds, to maintain functioning telecoms networks to enable Russians to access information from abroad.

Nokia (NOK) said it would "aim to provide the necessary support to maintain the networks" and was applying for licenses to ensure compliance with sanctions.
Ericsson (ERIC), meanwhile, said on Monday that it would suspend its business in the country indefinitely and place its workers on paid leave. It had already halted all deliveries to customers in Russia in late February.

Western companies have quit their Russian businesses in droves following the start of the invasion in late February. Russia now faces the onerous task of building homegrown alternatives to Western products and services, possibly with the help of Chinese suppliers.

This task could extend to its next generation internet. Nokia and Ericsson are two of the world's biggest providers of 5G mobile networks — the ultra-fast internet that will underpin a raft of future technologies.
Over the past four years, the companies have launched the highest number of commercial and trial 5G networks globally — Ericsson launched 216, and Nokia 200 — according to Kagan, a data provider owned by S&P Global Market Intelligence. China's Huawei came in third, with 75 launches.

All three vendors are important to Russia: Huawei and another Chinese company, ZTE (ZTCOF), provide between 40% and 60% of Russia's wireless network equipment, while Nokia and Ericsson supply the rest, the Financial Times reported, citing data from telecoms research firm Dell'Oro Group.

In November, Nokia said it was entering into a joint venture with Yadro, a Russian data storage developer, to build 4G and 5G telecoms base stations in Russia. That project has now been scrapped, a Nokia spokesperson confirmed to CNN Business.

Recent reports suggest Huawei — which supplies 5G networks to Russia's largest mobile operator MTS — could follow its European rivals in halting new business.
Forbes reported on Tuesday that Huawei has forced some of its office workers in Russia to take a month-long vacation after it suspended new orders, citing three sources close to the matter. The company fears it will fall foul of Western sanctions if it does business in the country, a source told the publication.
But Huawei, which continues to fight for survival after US sanctions severely curtailed its access to key technology, has stayed silent so far, except to call for peace in Ukraine.

"Just like every one of you, we hope to see a ceasefire and end of the war as soon as possible. And we believe that wise leadership will soon put this crisis to an end, and restore normal life."