[IT] Silicon Valley braces for the good times to end 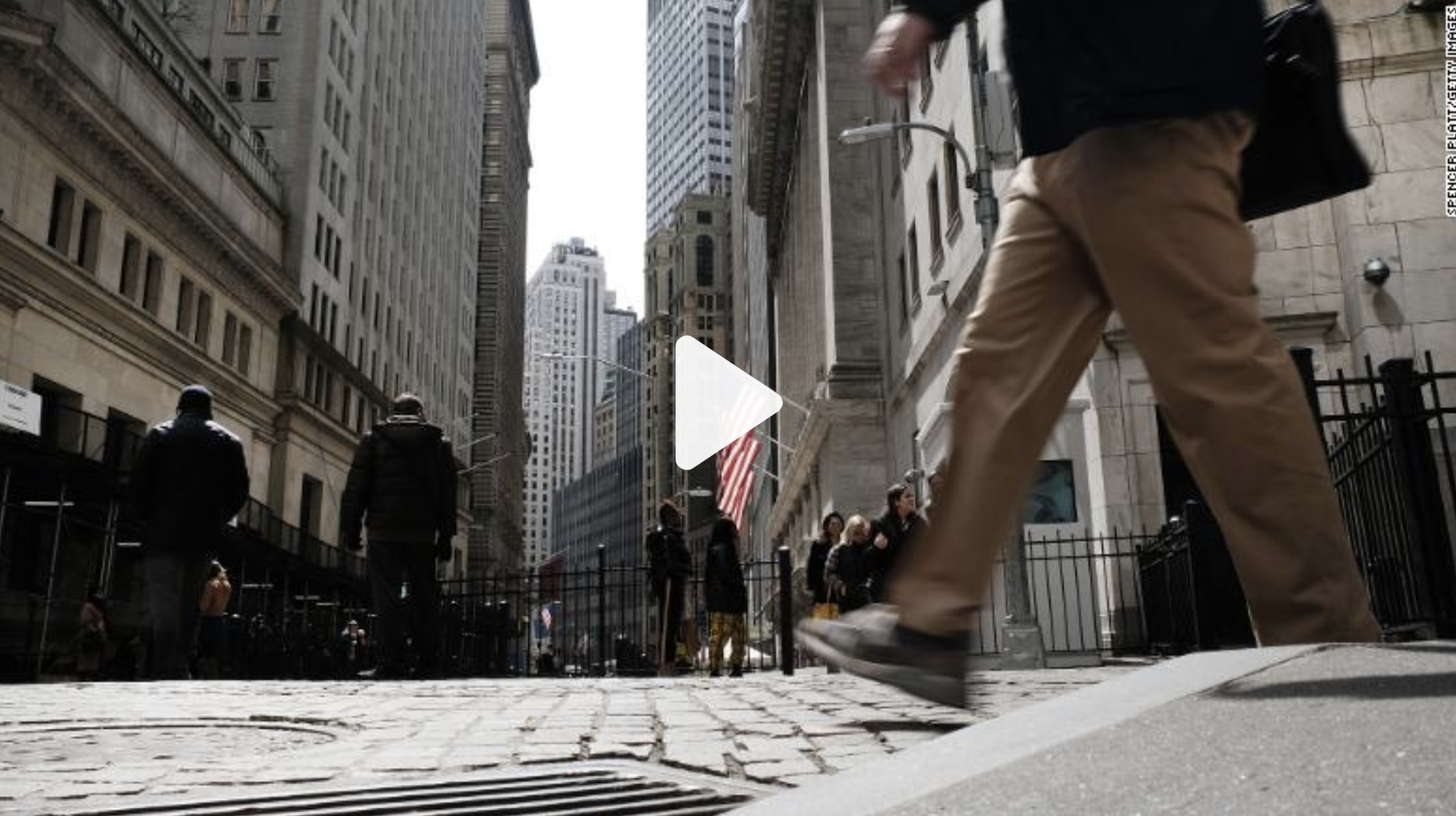 For much of the past two decades, the ethos of Silicon Valley was largely defined by Facebook's former motto:

But in a sudden and dizzying shift, the current mood in the tech sector could perhaps best be described with a far more restrained mantra: "cut costs and try to survive."

The tech industry is facing a new reality check as broader economic conditions have deteriorated. Each week seems to bring concerning headlines of tech companies laying off employees and implementing hiring freezes while tech stocks get battered, cryptocurrencies crash and people inside and outside the industry warn about a possible recession.

Silicon Valley is also arguably more sensitive than some other industries to shifting economic conditions, including from rising interest rates, given how many tech companies rely on easy access to funding to pursue their ambitious projects before making a profit, or in some cases, even generating revenue.

Elon Musk threatens to walk away from Twitter deal

In recent weeks, investors and industry vets have been trying to raise alarms about the economic environment with a number of memos, tweets and other public statements.

"The boom times of the last decade are unambiguously over," venture capital firm Lightspeed, an early backer of Snapchat, said in a recent blog post.

"No one can predict how bad the economy will get, but things don't look good," tech startup accelerator Y Combinator warned in a letter to founders, before adding: "The safe move is to plan for the worst."

Bill Gurley, a prominent venture capitalist, summed up the shifting mood in a tweet last month seemingly directed at tech startups who may be in denial: "The cost of capital has changed materially, and if you think things are like they were, then you are headed off a cliff like Thelma and Louise."

While nobody can predict the length or severity of the current market downturn -- and most industry watchers don't expect it to be as damaging as the 2000 tech crash -- the new rhetoric marks a stark reversal in tone for a high-flying industry. The tech sector, already dominant in our lives, only seemed to expand even more as the pandemic pushed people to work, shop and socialize through a screen. The number of unicorns, or startups valued at $1 billion or more, topped 1000 globally in February, roughly doubling from before the pandemic. Access to easy money, thanks in part to the low interest rates meant to buoy the economy, only seemed to fuel even more buzzy, cash-burning ventures.
Then came a seemingly perfect storm:

inflationary pressures, the ongoing Russian invasion of Ukraine, rising interest rates and recession warnings have wreaked havoc on the stock market, and in the tech sector specifically. The S&P 500's Information Technology sector shed 19% since the beginning of the year, as of Wednesday, and the tech-heavy Nasdaq index has fallen more than 20%. In one sign of the times, Apple was unseated last month by oil giant Saudi Aramco as the world's most valuable company.

There are indications of pain points for private tech companies, too, from reports of valuation markdowns to tougher fundraising rounds. There has also been a wave of layoffs across the industry, including at trading platform Robinhood, fintech unicorn Klarna and multiple ultra-fast delivery startups.

"These corrections are always vicious and sudden, and it is amazing how quickly all of the experts and pundits and gurus change their tune," Vasant Dhar, a professor at New York University's Stern School of Business, told CNN. "The market always has amnesia."

Dhar, who has worked in tech for decades, said he's weathered several booms and busts during his career, including the Dot-Com Bubble in 2000 and financial crisis in 2008. But, he said, "it's always the younger people coming in who, as Bob Marley says, don't know their history and get ahead of themselves. And then things correct -- and things correct very, very suddenly."

It's been so long since the last prolonged downturn in the tech industry that some elder statesmen in Silicon Valley are using their platforms to try to remind the many tech workers who may never have worked in that environment what it was like.

"Nobody can predict what is going to happen over the next 12 months but we haven't had a real bad tech downturn since 2000," Mike Schroepfer, who founded a startup in 2000 and later served as CTO at Facebook, wrote in a Twitter thread last month. "I have no idea if now is going to be the same, better, or worse than the 2000s crash. But bad times can last multiple years and if you can make decisions now that extend your runway that's probably the right call."

"But that's changed. Once again, profits matter," he added. "I think that investors are looking a lot closer at the bottom line."

A more difficult startup and fundraising environment is not necessarily detrimental for all companies, though it may be "worse for the frothy ones," Dhar said. The riskier ventures and earliest stage startups tend to suffer in these difficult economic times, Dhar said, but late-stage VC-backed companies might find the sudden evaporation of "pesky competition" advantageous.

Kennedy added that many fast-growth tech startups "need funding to survive" and more pain could be in store for some. "They've operated only as high-loss businesses, and that's a difficult pivot to make," he said. "As a result, I think we'll see layoffs and down rounds. Some of these businesses will fold, others will be acquired."

More resilient than Dot-Com era
While many comparisons have been made to the anguish wrought by the burst of the Dot-Com bubble, the tech sector is far more developed now than it was in the past, according to Dan Wang, an associate professor at Columbia Business School.

"Large tech companies, even though they're tightening their belts, are still in a financially advantageous position," Wang said.

"And furthermore, a lot of the services that tech platforms, especially, provide are ones that consumers regard as indispensable."

This "makes it very difficult to compare the two eras, or to suggest that what happened 20 years ago might be predictive of what happens in the next several months," Wang added.

Despite the fearful rhetoric and concerning daily headlines in the tech world, Dhar said he still sees the sector eventually bouncing back. "In the long run, tech is the future," he said.
In the meantime, corrections can even be beneficial for the tech sector, both by ensuring more financially viable companies end up going public and by eliminating some of the froth and excess in the market.

"To be honest, some of the pitches I've heard over the last year have sounded like completely absurd," Dhar quipped. "I have no idea why they would have valuations like that."

[IT] 'This is not the retirement I envisioned.' How retirees are getting hit by inflation