[IT] Uber and Waymo fought in court over self-driving trucks. Now they're teaming up 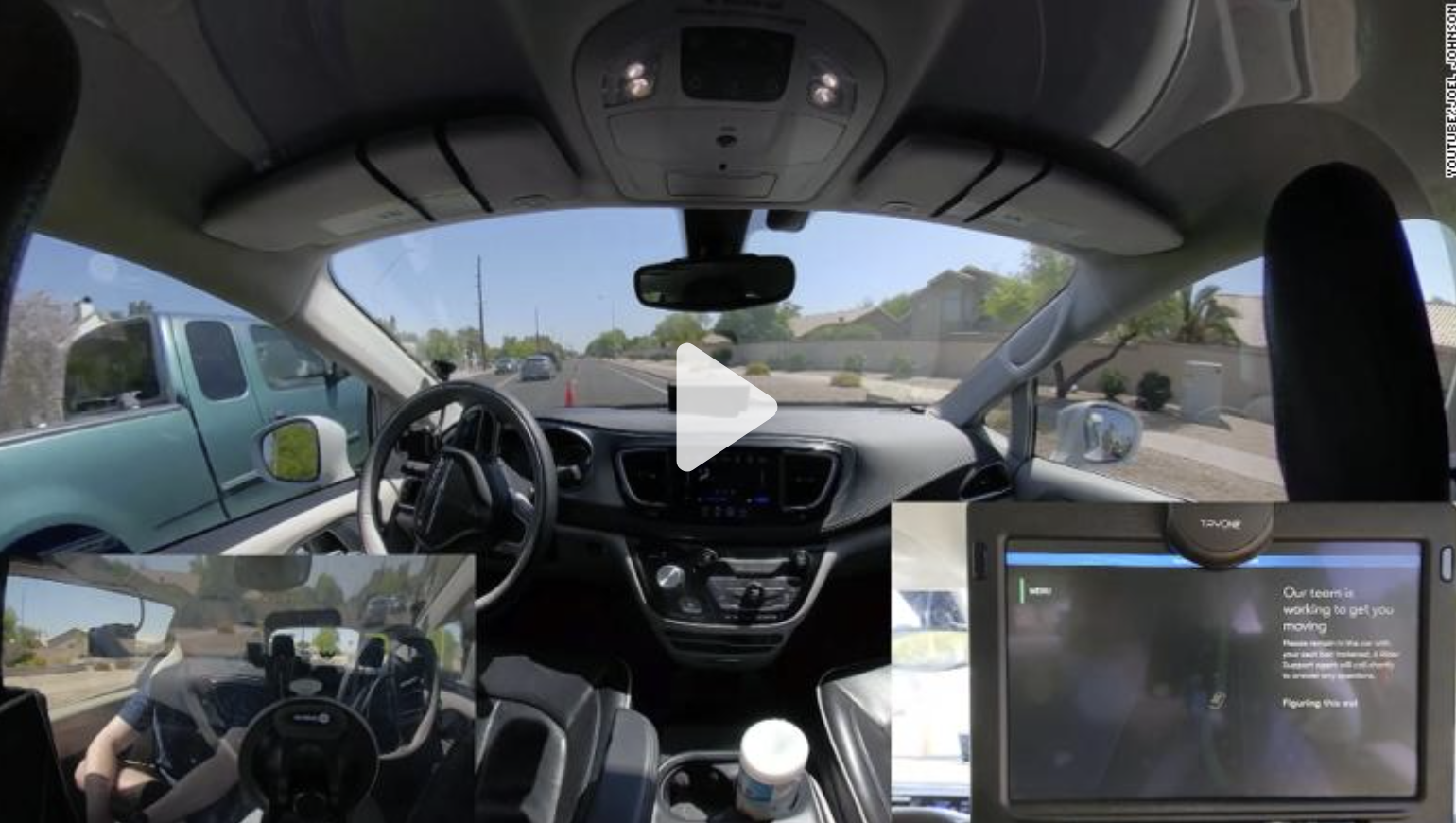 which were once embroiled in a lawsuit over self-driving technology, are now working together on fully autonomous trucks.

The companies announced Tuesday a "long-term strategic partnership" to deploy Waymo's self-driving trucks on Uber Freight, a logistics platform that matches trucks with businesses shipping goods. Carriers purchasing trucks with Waymo technology will have the option to use Uber Freight to find customers.

Waymo and manufacturing partners like Daimler Trucks are not yet offering Waymo trucks for sale, so the Uber partnership is intended to begin with Waymo's test fleet in the next 12 months. Waymo says the trucks will be available for sale "in the coming years," according to Waymo spokesperson Julianne McGoldrick. The company hasn't revealed a specific timeline.

The companies announced the surprising partnership five years after Waymo filed a suit against Uber, alleging a plot to steal trade secrets and intellectual property.

Waymo alleged at the time that its former employee Anthony Levandowski downloaded thousands of confidential files to his personal hard drive before resigning. He then launched a self-driving truck startup, Otto, which Uber purchased.

Levandowski was later fired, and the companies settled the suit in 2018. Waymo received equity in Uber that worked out to about $245 million at the time, far less than the $1.8 billion it originally sought.

Levandowski was sentenced to 18 months in prison, but was pardoned by President Trump in 2021. The lawsuit was a significant blow to Uber's self-driving efforts, which it later sold to the autonomous transportation company Aurora in 2020.

Uber's Lior Ron has gone from being involved in a lawsuit with Waymo, to partnering with it.
Lior Ron, Levandowski's co-founder at Otto, has remained with Uber since the saga, and leads Uber Freight.

"We are proud to work alongside the amazing team at Waymo," Ron said in a statement.

Both companies appear to be turning over a new leaf.
"We have great respect for one another and look forward to working together for years to come to transform the movement of goods," McGoldrick said.
The companies say the partnership will provide a streamlined experience for onboarding trucks, booking loads, transferring trailers and making payments.
Uber and Waymo also plan to explore how to best transfer loads between self-driving trucks and human-driven trucks. Both companies say they expect autonomous trucks to handle long-haul driving, and humans to handle shorter trips.
The companies did not reveal the financial terms of the agreement.
Levandowski did not immediately respond to a request for comment.