It is useful when a frontend developer makes a program without any backend developers.
Public API looks like the table below. (github)

When the user types particular address in browser, the browser connects to frontend computer and gets HTML and CSS.
At the moment, let's say that the user is uploading an image in the browser, and there is an API that uploads file in "backend":
When user tries to upload a file, input-file-selection page pops out. Once the user selects a file and clicks OK button, the data is sent.
Then variables are set and the file that's saved in that variable can be put into uploadFile-API and sent to backend computer. Then the data is saved.

Q. THen is that data saved in data base?
No, it isn't.
1. Images or files take big data-capacity, so those data that take big data capacities should be saved into separate area: Storage.
2. So the backend computer sends the data to storage and the storage sends back the URL of the saved data.
3. Then that URL is returned to the browser.
4. After frontend computer sets the URL into state, it requests for API.
--> For example, the user saves the data into setMyImage and requests backend computer for createBoard-API.
5. After all these processes, data is uploaded to the data base.
--> Still, the image itself isn't the data that is being saved. The URL of the image is being saved in the data base.
6. File goes to the storage and URL goes to data base.

Or else, there is another method to save these URL and file at once: Image Table.
--> Via using image table, the user can manage the whole file itself.

And those storages are usually called as Cloud.

Data are saved as table format.
-- So when showing the image to the users by displaying on screen, it accesses eto GCP and displays the image. 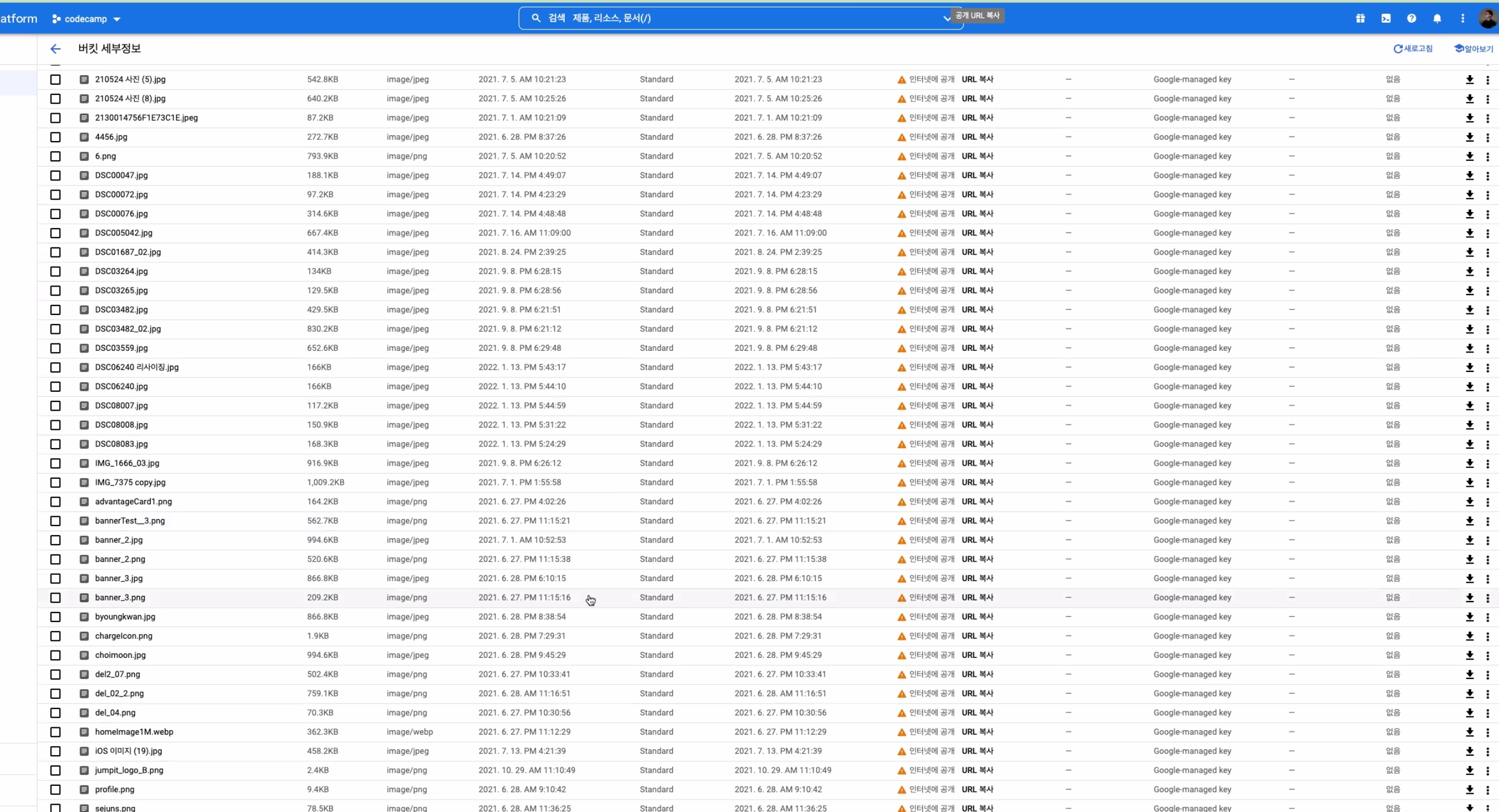 When we go to Naver.com and check network, images are displayed after the texts are shown. That's because the images are re-drawn after re-downloading and getting it.

Mostly backend computer takes a big role in searching. Once the frontend computer requsts for searching a word, the backend copmuter responses with the wanted word. then frontend receives it and displays to the screen.

: This database scans the whole thing.

So to make sure the program runs in an efficient way, elastic search database can be used. 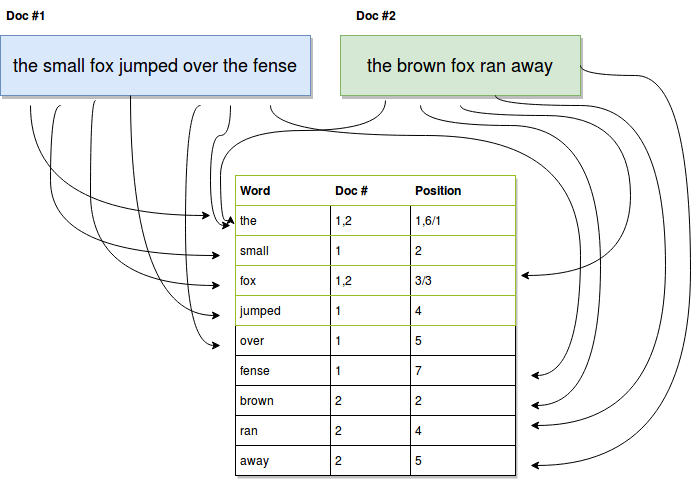 Disk based vs. Memory based

Memory based: Temporal saving.
--> Once the computer is shut down, all the data are gone.
--> Fast since it doesn't have to permanently save everything.
(일단 짱박아두는 개념)

Disk based: Permanent saving.
--> Doesn't get deleted even when the computer is shut down.
--> Slow since it has to save the data safely.
(디스크 자체에 저장) 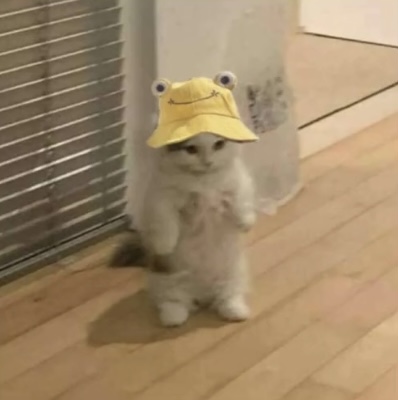