One-Hot Encoding is encoding the categorical/qualitative data into numerical numbers.

Cardinality- the number of elements in the set

When One-Hot Encoding is performed, it is applied to all features are added into the categories within the variable. Therefore, if the number of categories are too many, it has high cardinality, and thus inappropriate for use.

Feature Engineering is the process in which the programmer engineers a new feature that is best fit for use (for the given project). 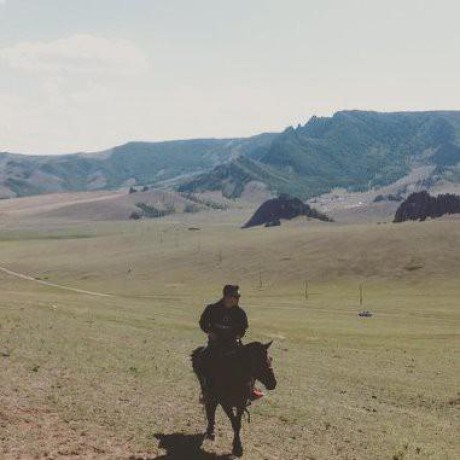