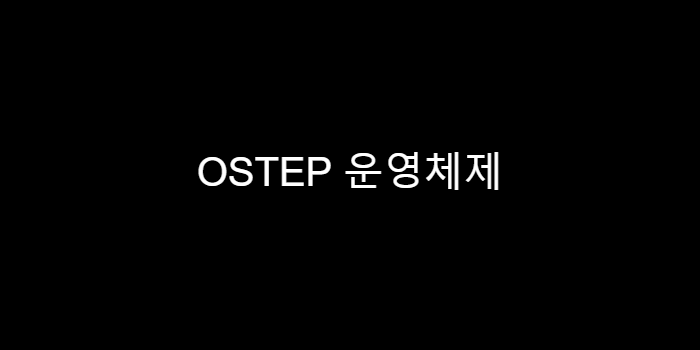 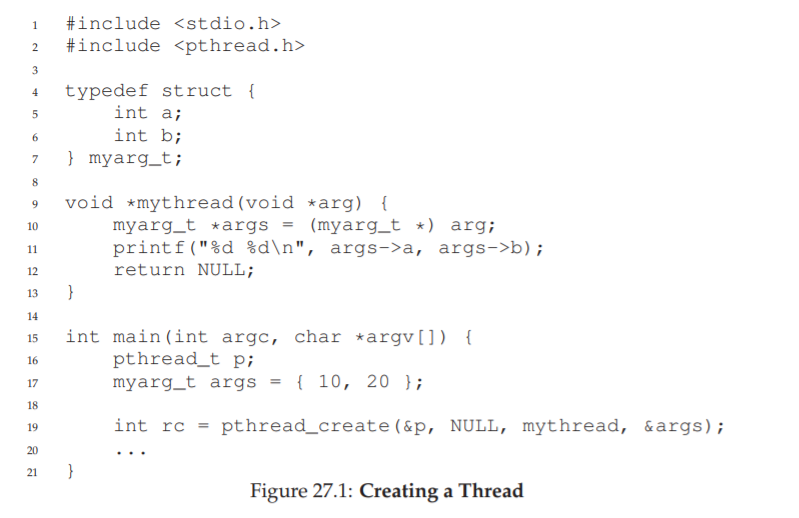 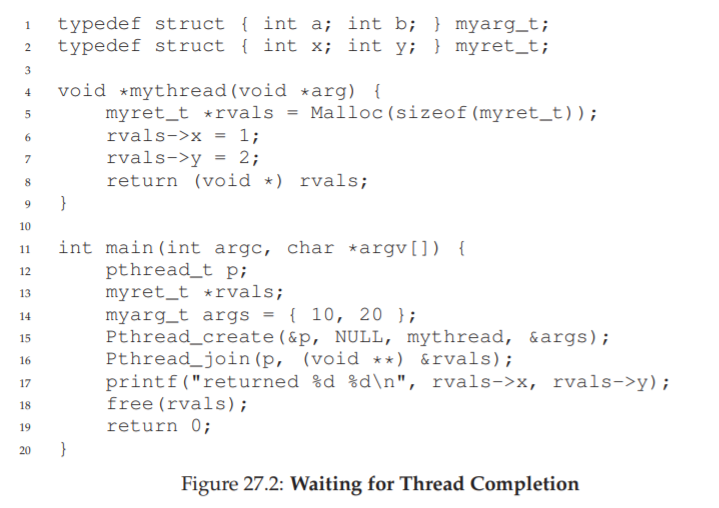 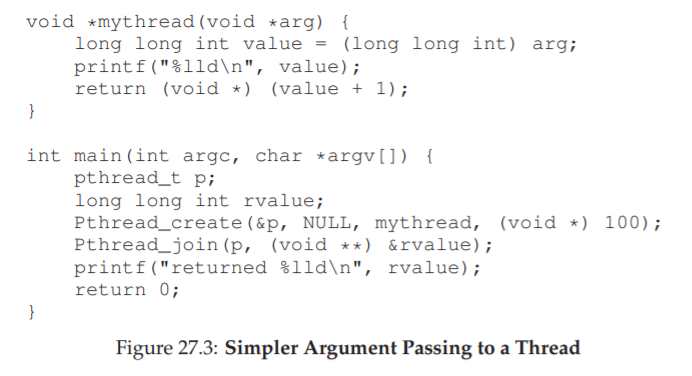 • Each thread has its own stack.
-> if you have a locally-allocated variable inside of some function a thread is executing, it is essentially private to that thread.
-> To share data between threads, the values must be in the heap or otherwise some locale that is globally accessible.

• Always use condition variables to signal between threads.
-> While it is often tempting to use a simple flag, don’t do it.

• Use the manual pages. 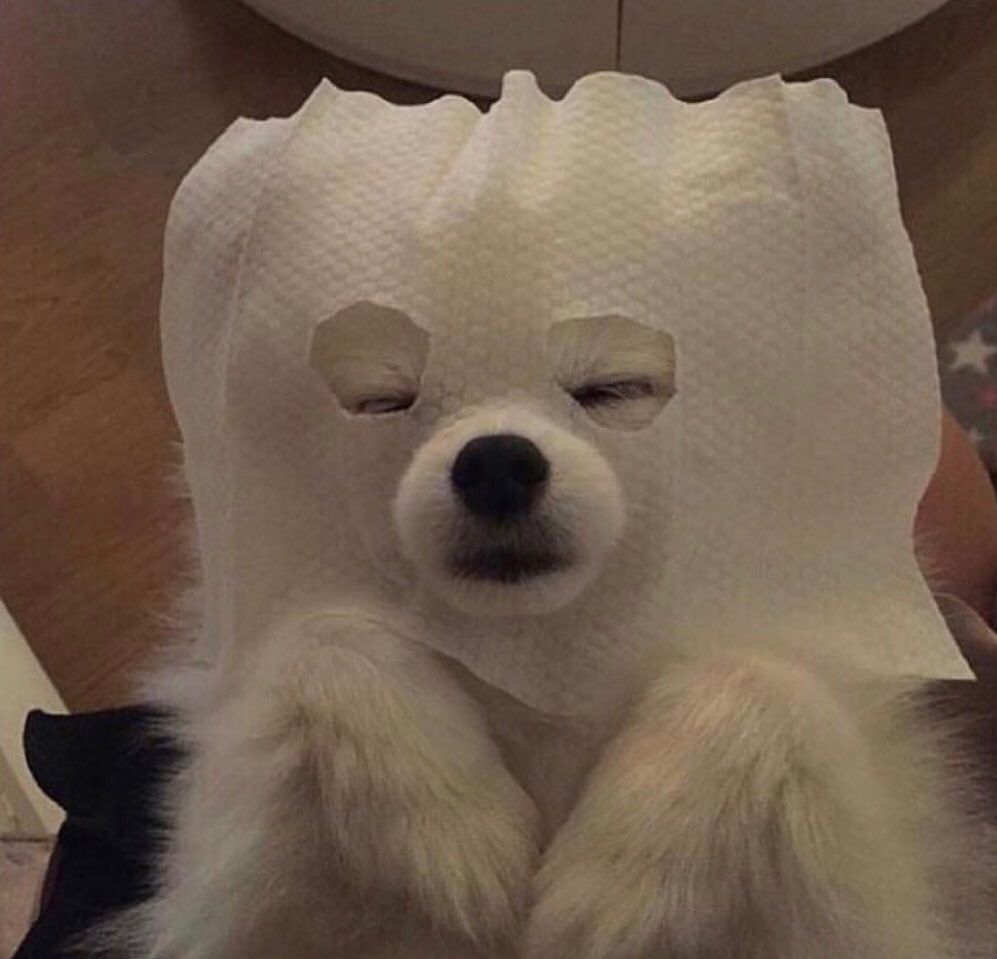