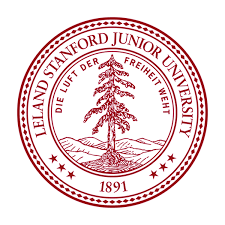 To make our discussion of SVM easier, we'll first need to introduce a new notation for talking about classification. We will be considering a linear classifier for a binary classification problem with labels y and features x.

From now on we'll use y - {-1,1} instead {0,1} to denote the class labels.
Also, rather than parameterizing our linear classifier with the vector theta, we will use parameter w, b and write our classifier as

Here g(z)=1 if z>=0 and g(z)=-1 otherwise. This w,b notation allows us to explicitly treat the intercept term b separately from the other parameters. Thus b takes the role of what was prerviously theta0 and w takes the role of inverse[theta(0-n)].

Note that our classifier will directly predict either -1 or 1, without first going through the intermediate step of estimating the probability of y being 1.

Given a training set S = {(x(i), y(i); i=1,...,m}, we also define the function margin of (w,b) with respect to S to be the smallest of the functional margins of the individual training examples.

(2) Geometric Margin
Consider the picture below:

The decision boundary corresponding to (w,b) is shown, along with the vector w. Note that w is orthogonal(at 90 degree) to the separating hyperplane. Consider the point at A, which represents the input x(i) of some training example with label y(i) = 1. Its distance to the decision boundary is given by the line segment AB.

To find the value of distance we use unit-length vector w/||w|| which pointing in the same direction as w. Also all points x on the decision boundary satisfy the equation wTx+b = 0. Hence :

Since multiplying w and b by some constant results in the functional margin being multiplied by that same constant, this is indeed a scaling constraint, and can be satisfied by recaling w,b. Plugging this into our problem above, and noting that maximizing 1/||w|| is the same thing as minimizing ||w||^2, we now have the following optimization problem:

We've now transformed the problem into a form that can be efficiently solved. The above is an optimization problem with a convex quadratic objective and only linear constraints. Its solution gives us the optimal margin classifier. This optimization problem can be solved using commercial quadratic programming code.

Let's discuss about solving constrained optimization problems. We use method of Lagrange multipliers to solve it. And in this method, we define the Lagrangisan to be

Here the beta's are called the Lagrange multipliers. We would then find and set L's partial derivatives to zero and solve for w and beta.

Now we will generalize this to constrained optimization problems in which we may have inequality as well as equality constraints. Due to time ocnstraints, we won't really be able to do the theory of lagrange duality justice. we will then apply to our optimal margin classifier's optimization problem.

Recall primal optimization problem and to solve it we start by defining the generalized Lagrangian: 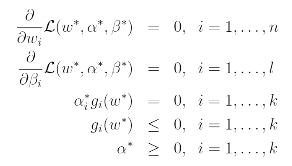 Overall, SVM has only a small number of "support vectors"; the KKT dual complementarity condition will also give us our convergence test when we talk about the SMO algorithm. 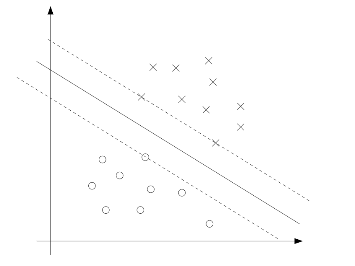 Thus, only three of the alpha's will be non-zero at the optimal solution to our optimization problem. These three points are called the support vectors in this problem. 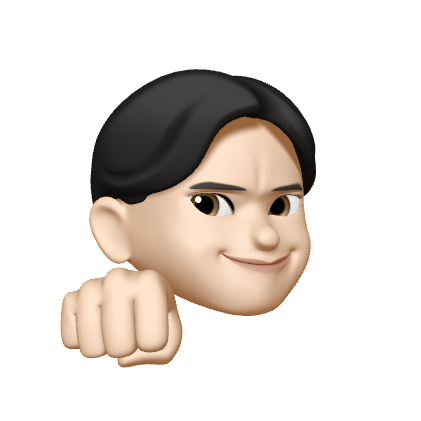